Bruce Cassidy is putting up a good fight against illness.

Boston Bruins general manager Don Sweeney told reporters Tuesday the head coach is experiencing mild COVID-19 symptoms but says he feels “fine” overall. The Bruins placed Cassidy in the NHL’s COVID-19 protocol Tuesday, and he’ll be away from the team when they host the Detroit Red Wings at TD Garden.

“He’s feeling overall fine,” Sweeney said at a press conference. “I spoke with him a few minutes ago. (He has) mild symptoms associated with it, so (we’re) thankful for that. And obviously we’re running through his family, testing-wise, to make sure we’re just staying on top of it like we are with all of our own situations. Health is what’s most important in this.”

Sweeney didn’t elaborate further, nor did he detail when Cassidy might have contracted COVID-19 or speculate on when he might return from his stint in protocol. 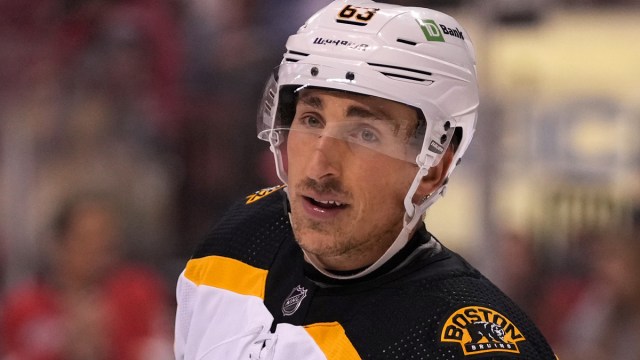 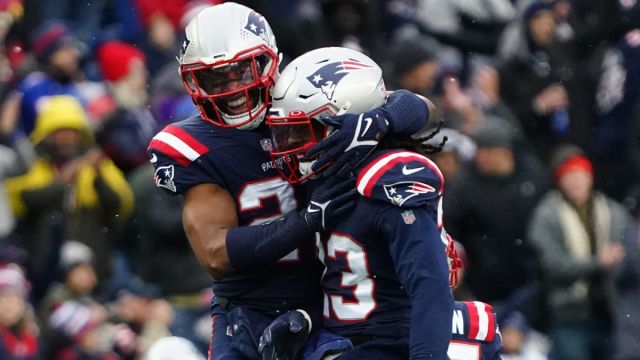