Ime Udoka Saw This Issue With Celtics' Starting Five In Loss Vs. Spurs Skip to content

The game ended how it began Friday night: with the Celtics not scoring.

Boston brutally handed the San Antonio Spurs their fifth win of the year, losing 96-88 despite almost pulling off a comeback that began in the third quarter and was intensified to start the fourth.

The Celtics pulled out to as much as a seven-point lead in the final frame, but went completely quiet in the final moments save for a late 3-pointer from Jabari Parker.

“It’s disappointing to not score in the last three minutes — we had a 25-point quarter leading up into that — should have finished it out with 30-plus point quarter,” coach Ime Udoka said after the game.

“The last few minutes obviously are going to leave a sour taste.”

Still, the first will be what is remembered from this, where the Celtics shot just 19% from the field and 14% from deep to trail 30-14 — their worst opening quarter of the season.

Even against the lowly Spurs — having taken the lead and holding them to 96 points — Boston was in too deep in its shooting funk.

“We just can’t dig ourselves that hole, come out flat for no reason,” Udoka said, after going small with Jayson Tatum, Jaylen Brown, Marcus Smart, Dennis Schröder and Al Horford as the starting five.

“It’s habits and we need to break — not trying to go isolation with all those, you know we got Marcus, Jaylen, Jayson and Dennis starting. They need to learn to play together. Not try to just get baskets for themselves. And so that’s what really hurt us in the first quarter and then we got back to who we are and in the last three quarters.”

The Celtics look to rebound Sunday night against the Toronto Raptors at 6 p.m. ET. 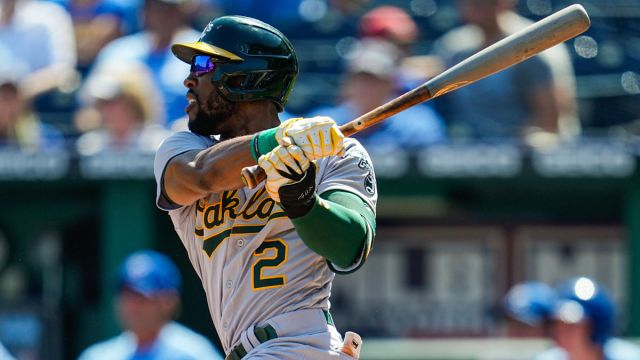 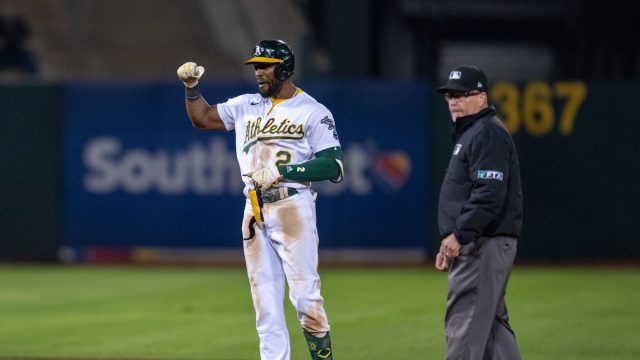