The New England Patriots head coach brought up Bourne’s fend multiple times after his team’s 36-13 win over the Titans, first in an animated conversation with the excitable wideout — which included Bourne playfully stiff-arming Belichick in the chest — and later in his postgame breakdown.

“Where is my man? Where’s KB?” Belichick said as he addressed the team, as seen in a team-released locker room video. He then hugged Bourne and struck a stiff-arm pose of his own, causing the receiver to double over in laughter.

Bourne has spoken about how Belichick has helped him become a more effective runner with the ball in his hands this season. Stiff-arm lessons evidently were part of that education.

Belichick also mentioned Bourne’s stiff-arm in both his postgame news conference (“… fought for the extra yards, had a nice stiff-arm, finished the run”) and his Monday morning conference call (“… he stiff-armed Brown going into the end zone, so it was a good finish on the play”).

Bourne leads the Patriots in receiving yards this season (562) and ranks second behind tight end Hunter Henry with five touchdown catches, two of which came in Sunday’s win. A role player during his four seasons with the San Francisco 49ers, the 26-year-old said the Patriots are developing him “perfectly.”

“I think he’s been very coachable,” Belichick said Monday. “We can see some improvement in the things that he’s doing on a number of levels throughout the course of the year. I think if he keeps working hard and continues — which he has, he is a hard-working kid — if he continues to work hard and pay attention to little details, that there’s still a lot of room for improvement as well. I really respect the way he’s tried to do what we’ve asked him to do. It’s certainly gone in the right direction.”

“Can we get him to get a little more enthusiasm?” Kraft joked to running backs Damien Harris and Rhamondre Stevenson. “He’s too quiet.” 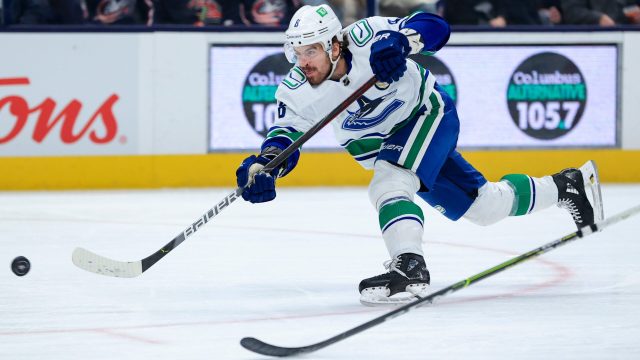 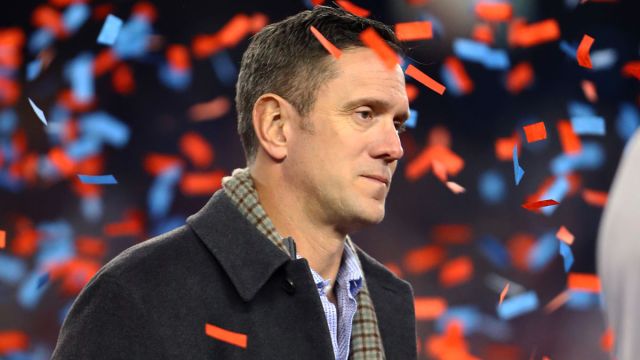