Linus Ullmark was supposed to start for the Boston Bruins on Wednesday against the Buffalo Sabres, but the goalie tweaked something and was forced to miss the last two games.

He’s feeling better, though, and is ready to take his place between the pipes Sunday night against the Vancouver Canucks.

“I feel great,” Ullmark told reporters after Saturday’s morning skate. “Back in business and ready to play.

“It was certainly a surprise. It was nothing really that happened that morning. It was something earlier that I thought would kind of be better that morning practice, but I took the decision that it’s probably better if (Jeremy Swayman) goes because it wasn’t good enough.

“The most sensible decision at that time was to step away from it and do some rehab, treatment, to be ready in the future. I’m just excited about going out there (Sunday).”

Bruins head coach Bruce Cassidy said Ullmark will get the start Sunday so long as he doesn’t face any setbacks during warmups.

Puck drop for Bruins-Canucks is set for 7 p.m. ET. 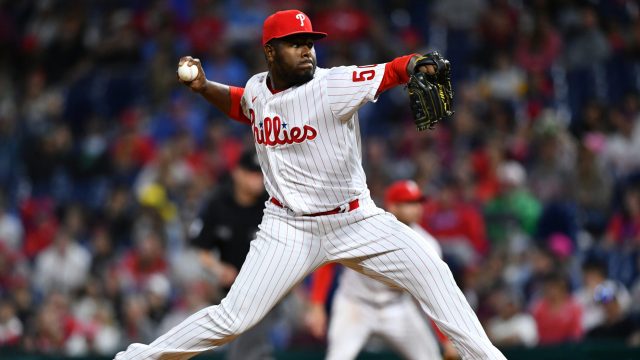 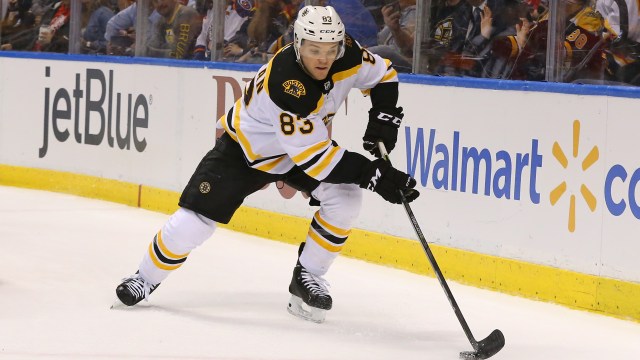