The Patriots’ trend of having a bunch of players on their final injury report before a Sunday afternoon game will continue this weekend in Carolina.

Beginning with their Week 5 matchup against the Houston Texans, the Patriots have listed at least 10 players on each Friday injury report. For Sunday’s game against the Panthers, New England is listing 13 players as “questionable” for the Week 9 contest in Carolina.

Notably, cornerback J.C. Jackson is not one of those players. Jackson missed two practices this week due to an illness but returned for Friday’s session.

Receiver N’Keal Harry and punter Jake Bailey both are new additions, and both are dealing with knee injuries.

OUT
No players listed

The Patriots and Panthers will kick off at 1 p.m. ET on Sunday. 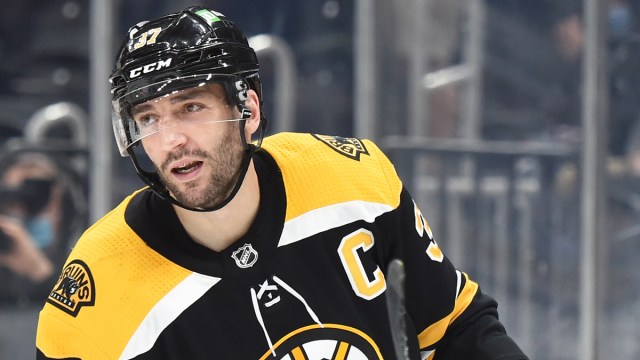 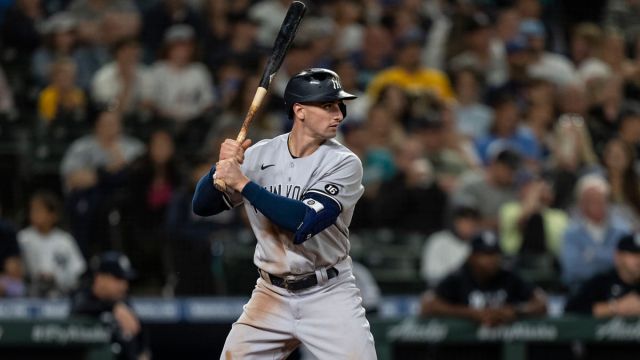