The New England Patriots are making the best of good situations.

ESPN’s Mike Reiss on Tuesday highlighted the Patriots’ turnover differential to explain why his confidence in the team has risen dramatically in recent weeks. When the Patriots were struggling at the start of the season they were losing the turnover battle. Now they’re surging, and their ability to amass takeaways will limiting their own is a big reason for their progress.

“New England has won six straight games,” Reiss wrote. “Bill Belichick often says that no stat correlates more to winning than turnovers, so consider this: After Week 6, when the Patriots were 2-4, they were minus-3 in the turnover differential; now, they are plus-10 on the season — the second best in the NFL. That’s a good place to start when considering how the Patriots have turned their season around and why my confidence rating has gone up.”

The numerical change in Reiss’ confidence rating — from 5.0 to 6.6 — purely is subjective and is less important than the fact the team is on a roll as it winds through the most-crucial stretch of their schedule.

Although the Patriots still will have to face the Buffalo Bills, their chief rivals for the AFC East crown, twice in the coming weeks, it’s better to do so the momentum New England currently enjoys. 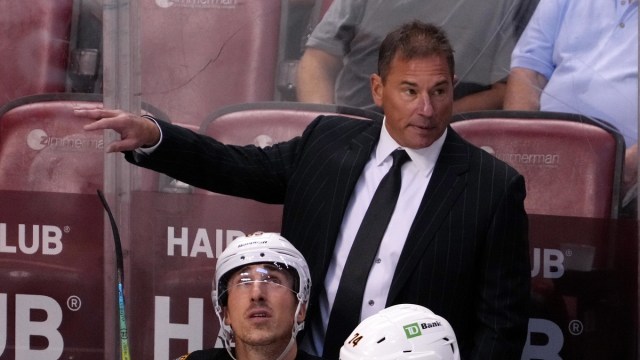 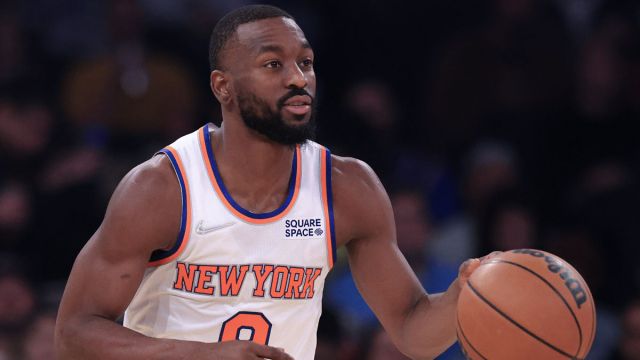