What Has Impressed Bill Belichick Most About Falcons Rookie Kyle Pitts? Skip to content

Belichick previously referred to Pitts as “one of the superstars of the NFL” despite the fact he’s played just 10 weeks in the league. And the longtime head coach, who so rarely compares one player to another — especially those in the past — agreed with the comments that Pitts was a cross between Hall of Fame tight end Tony Gonzalez and All-Pro wide out Julio Jones.

That’s extremely high praise from anyone, and yes, even from Belichick who almost always makes sure he talks highly of upcoming opponents. The Patriots head coach expanded on those previous comments Wednesday, though, expressing what has really stood out to him.

“I would say Pitts has impressed me with his ability to play as a perimeter receiver, as a true perimeter receiver a high percentage of the time,” Belichick said Wednesday before the Week 11 game. “It?s not like he’s just out there once or twice a game. He’s out there a lot.

The 21-year-old Pitts was selected No. 4 overall during the 2021 NFL Draft. He’s recorded 606 yards on 40 catches in nine games this season and has a pair of 100-yard games. He ranks third in receiving yards for tight ends and seventh in receptions.

Patriots-Falcons is set to kick off Thursday at 8:20 p.m. ET. 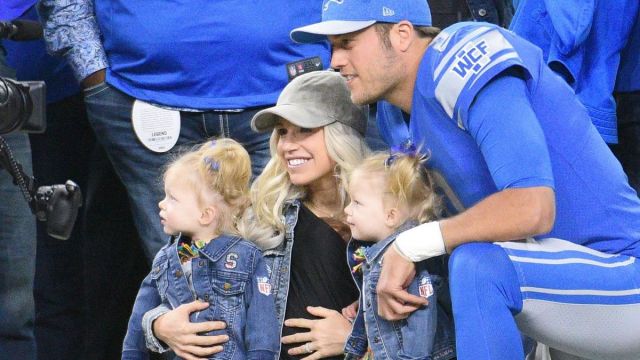 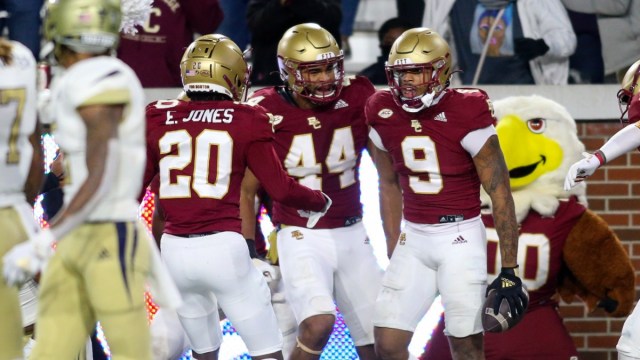