No, you didn’t miss an early-season transaction for the Boston Celtics. Enes Freedom, who now appears on the roster, is the player formerly known as Enes Kanter, who legally changed his name to Enes Kanter Freedom when he became a United States citizen Monday.

Freedom, who was born in Switzerland and was raised in Turkey, also explained his decision to legally change his last name and adopt his former last name as his middle name.

After reports began to spread about Kanter’s name change over the weekend, Celtics coach Ime Udoka told reporters the organization was supportive of his decision.

The name change is the latest piece of Kanter’s activism work, which previously has seem him challenge the Chinese government and LeBron James. 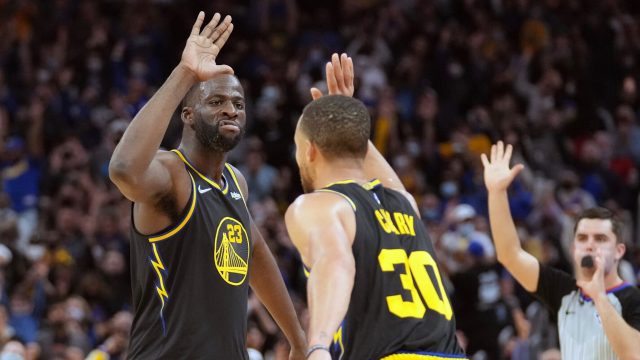 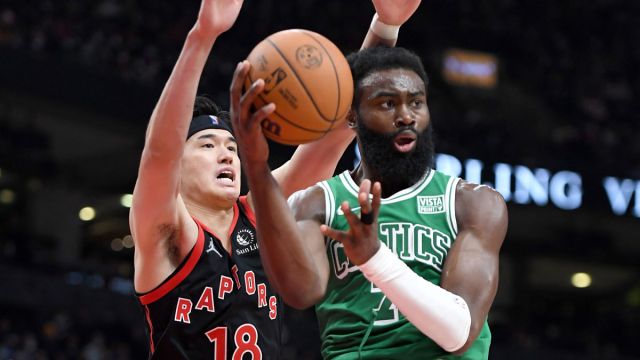