Will Bruce Cassidy Shake Up Bottom Six After Bruins' Loss To Rangers? Skip to content

The Boston Bruins fell short Friday in their post-Thanksgiving battle with the New York Rangers at TD Garden, and head coach Bruce Cassidy addressed how the team’s bottom six might’ve impacted the loss.

The Bruins have tweaked their lines at times this season, and Cassidy will continue to consider necessary changes as Boston looks to put its best foot forward.

“Well, we’ve got to get their attention, for sure,” Cassidy told reporters during his postgame news conference. “So yes, I’ve done that in the past and it’s something we’ll certainly look at.

“You can’t be a role player and be pulling pucks out of your net on a consistent basis. That won’t work. You need to do your part — whatever that is for the team — and if you’re down in the lineup, that typically means some of the grunt work and some of the defensive responsibility where you’re working really hard to keep it out of your net.”

Boston’s record dropped to 10-7 with Friday’s 5-2 defeat. We’ll see if Cassidy shakes things up among the bottom two lines ahead of Sunday night’s home game against the Vancouver Canucks. 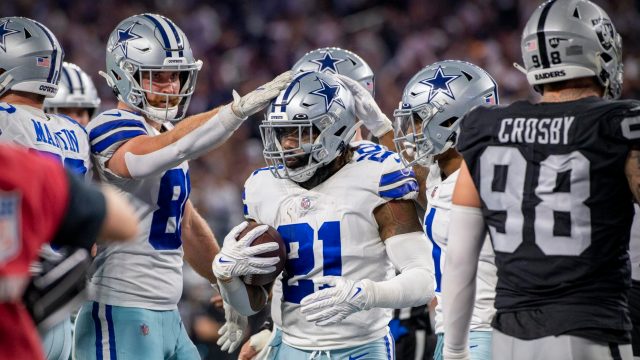