Zach Senyshyn On Monster Run, But Call-Up To Bruins Could Be Tough Skip to content

As the Boston Bruins retool their bottom six, a player who theoretically could help is cooking in the minors right now in Zach Senyshyn.

The 2015 first-round pick has taken time to develop in the AHL, but at times has shown encouraging flashes with Providence. While his on-ice play at the NHL level has been largely good, it’s also been marred by injuries that have cut his time with the varsity short.

Senyshyn has taken his time and not let the setbacks deter him, and he currently is on an impressive run with the P-Bruins. Twice this season he has netted a hat trick, the most recent coming Saturday in a 5-1 walloping of the Wilkes-Barre/Scranton Penguins.

“I’m just really proud of Zach,” P-Bruins head coach Ryan Mougenel said, via the team. “He’s doing a lot of the things that I like. He’s putting a lot of things in his game and finding different ways to score.

“That last goal was kind of the epitome of what I envision for him. Speed down the wall, great shot, and
even if there’s a rebound, there’s nobody within a mile to check him.

“He’s really feeling it and I’m just happy for him. Three games ago he wasn’t on the power play and he didn’t say one thing. He put his head down, got his energy going the right way, and is playing the right way.”

Senyshyn also had an assist against WBS, bringing his point total up to six (4-2-6) during his current three-game point streak. For someone who historically hasn’t scored in bunches, Senyshyn already has 12 points (8-4-12) in 17 AHL games this season.

He could make sense for the Bruins right now in a third-line role, but such a move could prove complicated.

Other than Jeremy Swayman, the Bruins have no waiver-exempt players on the 23-man roster. Swayman obviously isn’t getting sent down, and it doesn’t make sense for the Bruins to put a depth forward like Trent Frederic, Anton Blidh or Karson Kuhlman on waivers right now. Frederic all but certainly would get snatched up, and Blidh probably would too with the way he’s played lately. Kuhlman has a skillset that might entice teams, so he’s not a sure thing to pass through, either.

Senyshyn still is a relative unknown at the NHL level, so calling him up at the expense of a current roster player could put the Bruins in a predicament if they lose someone to waivers, only to not get what they need from Senyshyn.

Conversely, sometimes you have to take gambles if you want your team to grow. That might prove to be the situation with Senyshyn. He’s always been pretty good with the details of the game, but his finishing has historically hurt him. That he’s finishing more now could be a sign the 24-year-old is ready for another crack at the NHL, possibly to stay this time.

If a Bruin ends up injured and puts Boston in position for an emergency recall, that would simplify the process of bringing up Senyshyn. That’s not a scenario you want to bank on, but it could be the pathway to giving him another look in the NHL without running the risk of potentially losing someone.

All of the waivers mumbo jumbo aside, the Bruins should be encouraged by the reports coming from Providence on Senyshyn. 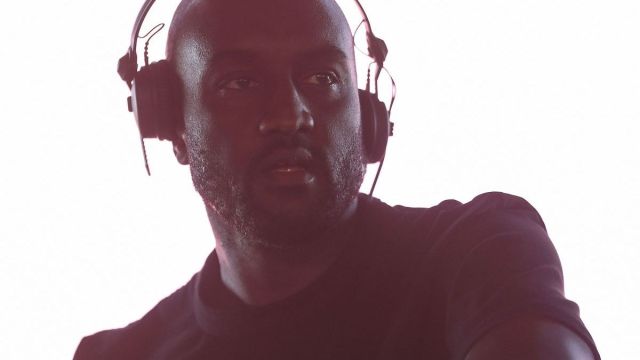 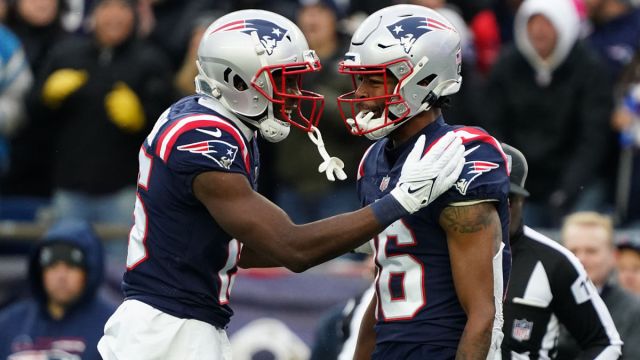