Liverpool is on the cusp of finishing a down-and-up year.

With a new year just over the horizon, let’s review some of the major Liverpool storylines of the last 12 months. The nine storylines we identify prove what an emotional roller coaster soccer can be, and that’s part of the reason why we love the sport so much.

Trouble out of the gate
Liverpool entered the year amid an injury crisis of epic proportions, as starting center backs Virgil van Dijk, Joel Matip and Joe Gomez all were long-term absences.

The Reds suffered without their defensive lynchpins, winning just four, losing eight and drawing one of their first 13 Premier League games in 2021. To make matters worse, rival Manchester United eliminated Liverpool from the FA Cup in the fourth round.

Super League fiasco
The Reds were one of the 12 teams that shocked the soccer world in April when they announced the formation of the Super League. However, most of the teams withdrew within 48 hours amid global uproar, which prompted Liverpool principal owner John Henry to apologize for the club’s involvement in the Super League.

Reds storm through the finish line
Liverpool was mired in eighth place in the Premier League standings following its March 4 loss to Chelsea. However, the Reds rebounded ferociously, winning seven and drawing two of its last nine Premier League games to finish in third place in 2020-21 and qualify for the 2021-22 UEFA Champions League.

Quiet summer transfer window
Center back Ibrahima Konate was Liverpool’s only purchase of the summer, arriving from RB Leipzig in a reported £36 million ($48 million/?41.5 million) transfer. Konate has yet to secure regular playing time on the Reds but he still is just 22 years old.

New contracts galore
The Reds extended the contracts of six players who have featured heavily in their recent glories, as Trent Alexander-Arnold, Fabinho, Alisson, Van Dijk, Andrew Robertson and Jordan Henderson all penned new deals between June 30 and Aug. 31.

Van Dijk returns
The superstar defender recovered from his ACL injury in time to participate fully in the preseason and he reassumed his customary role at the heart of Liverpool’s defense at the start of the 2021-22 season.

Mohamed Salah remains world-class
Liverpool’s superstar forward sensationally has raised his game in 2021-22, scoring 22 goals and assisting nine more in 24 games in all competition. While he finished a comically low seventh place in 2021 Ballon d’Or voting, saner sections of the soccer world are recognizing him as one of, if not the, best player on the planet at the moment.

Liverpool will face Inter Milan in the Round of 16, with the first leg scheduled to take place Feb. 16.

In the thick of things
Liverpool ends the calendar year firmly in the hunt for the Premier League title. Given how badly the Reds started 2021, such an outcome is reason to make any Liverpool fan smile. 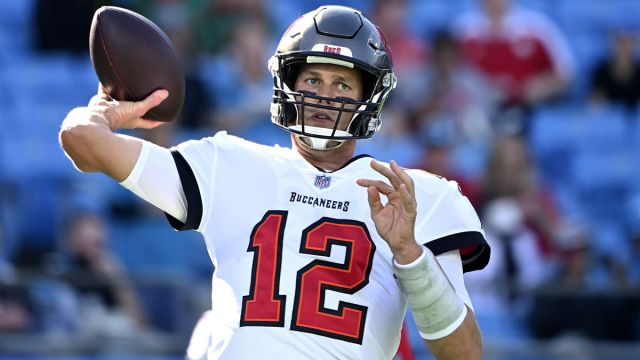 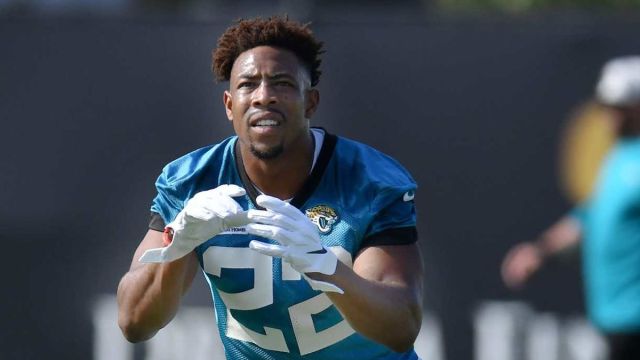