If the New England Patriots are going to score points on the Indianapolis Colts this Saturday night, they’ll need to do it by throwing the football.

Colts linebacker Bobby Okereke told reporters Monday that his team’s No. 1 focus this week is limiting New England’s powerful rushing attack and forcing rookie quarterback Mac Jones to beat them through the air.

“They figured out that’s a big strength for them,” Okereke said in a video conference streamed on the Colts’ official website. “They can run the (ball) and man on man, match up well physically against teams. That’s a pride point for us, and we’re just ready to attack the run and really make them one-dimensional.”

That, of course, is easier said than done.

Last week, the Buffalo Bills stacked the box with defenders on nearly every snap to stop the Patriots’ run game, and they still surrendered 222 rushing yards. New England has surpassed 100 yards on the ground in every game since Week 5 and all but two of their 13 contests this season.

Since their current seven-game win streak began in Week 7, the Patriots are averaging 155.1 rushing yards per game, the third-best mark in the NFL behind the Philadelphia Eagles and Colts.

Bill Belichick’s club also recently proved it can win without a banner day from its backfield. When the Patriots struggled to run the ball for much of their Week 12 matchup with the Tennessee Titans, Jones completed 71.9% of his passes and threw for a career-high 310 yards — marks that would have been even higher had he not missed a few throws in the red zone. New England won that game 36-13.

Jones, the odds-on favorite for Offensive Rookie of the Year, wasn’t asked to do much in the Patriots’ most recent outing, attempting just three total passes in a windswept 14-10 win over Buffalo.

“I think he’s good,” Okereke told reporters. “He’s confident back there. He’s got a good command of the offense. But we’re really going to try to make the game one-dimensional and see what he can do.”

The Colts defense is middling or worse in conventional rushing metrics — 16th in yards allowed per game, 25th in yards allowed per carry — but ranks fourth in Football Outsiders’ run defense DVOA, which accounts for factors like game situation and opponent. Okereke believes his unit will present a difficult matchup for the Patriots.

“It’s right in our wheelhouse,” Okereke told reporters. “I think that’s why we’ve matched up well versus Tennessee over the years. (We’re) just a physical team, and we pride ourselves in stopping the run. It’s another great opportunity, and we’re ready to go.”

The Patriots and Colts both would be playoff teams if the season ended today. New England leads the AFC at 9-4 and has won seven straight. Indy has won six of its last eight to improve to 7-6 and currently owns the conference’s second wild-card spot. 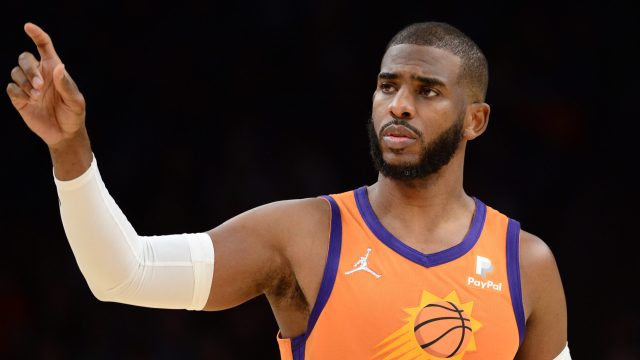 NBA Betting Guide for Monday, December 13: Target This Under On Monday Night 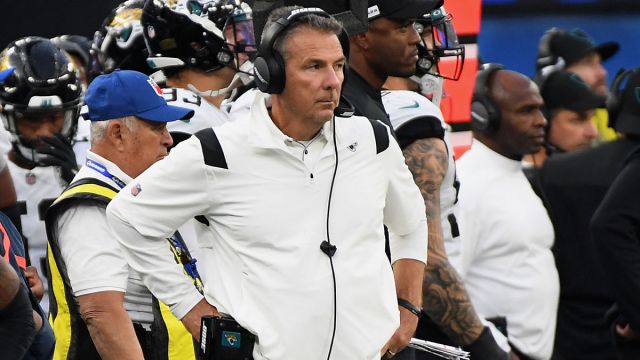