The Boston Bruins briefly went up 1-0 over the Vancouver Canucks on Wednesday, courtesy of a beauty of a goal from forward Erik Haula. But the point was called back on a successful challenge from Canucks coach Bruce Boudreau.

The NHL later explained the call. Here’s the rationale, as posted to The Situation Room:

“Video review determined that Boston’s Erik Haula preceded the puck into the offensive zone and was in an off-side position prior to his goal. According to Rule 38.9, “The standard for overturning the call in the event of a “GOAL” call on the ice is that the NHL Situation Room, after reviewing any and all available replays and consulting with the On-Ice Official(s), determines that one or more Players on the attacking team preceded the puck into the attacking zone prior to the goal being scored and that, as a result, the play should have been stopped for an “Off-Side” infraction; where this standard is met, the goal will be disallowed.“

The Bruins also had a run-in with the situation room the last time they met the Canucks, when Patrice Bergeron scored an empty-netter that was called back in the final seconds of action. And while that one proved unnecessary in Boston’s Nov. 28 defeat of Vancouver, they could have used the point from Haula, considering the Canucks went up 1-0 shortly after. 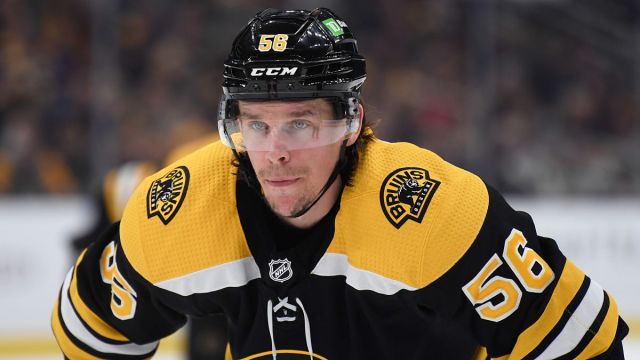 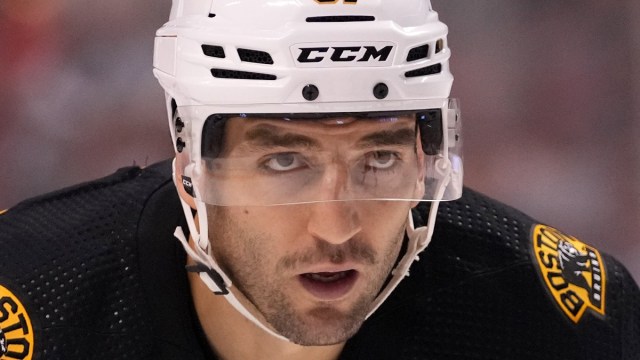