It was tough to predict how Baseball Hall of Fame voters would view the candidacy of David Ortiz.

Quite favorably, it turns out.

The Boston Red Sox legend is on the ballot for the first time after retiring upon the conclusion of the 2016 season. Ballots aren’t officially due until later in January, but a few dozen already have started to trickle in.

And Ryan Thibodaux, who tracks ballots as they come in, shared the early returns. And if the first ballots to come in are any indication, Ortiz could be well on his way to becoming a first-ballot Hall of Famer.

Arguably the most clutch hitter of his generation, Ortiz finished his 2,408-game career with 541 home runs and a .286 batting average. He won three World Series in his career, all with the Red Sox, while being named to the All-Star Game 10 times and also claiming seven Silver Sluggers.

There are hundreds more ballots to come in, however, so time will still tell. 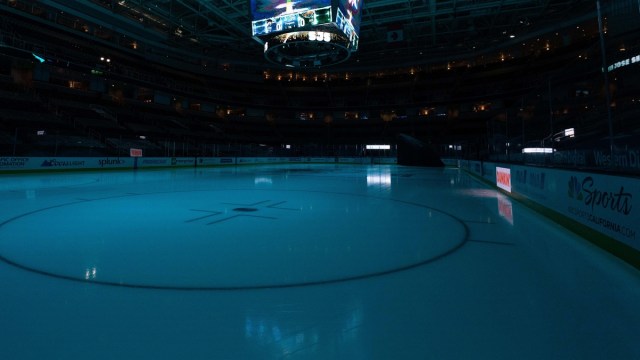 NHL, NHLPA Give Update On Season, Olympics Amid COVID-19 Spike 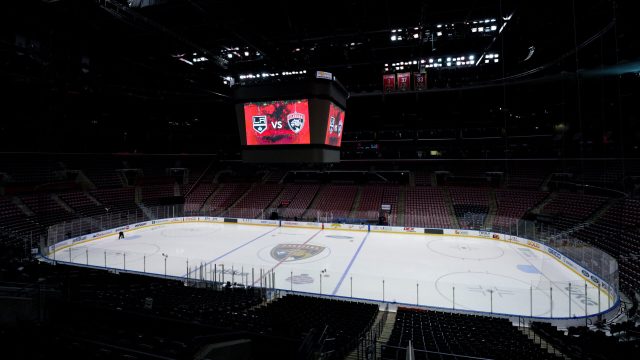 NHL Postpones Games With Cross Border Travel Until After Christmas