A lot of the issues the Boston Celtics started the season with are now stuck with them — starting and ending with their consistency.

And for better or worse, the NBA trade deadline looms in early February, and soon president of basketball operations Brad Stevens will have a decision to make.

It’s been difficult so far, as the team doesn’t have a great sample size of stats and film to look at with their full group. Lineups have been questionable at times, and Ime Udoka must be feeling the pressure as a first-time coach.

Brad Stevens has stood by the job Udoka is doing, but acknowledged some things must be looked at before they proceed with a major move.

“There hasn’t been a consistent time frame to be able to evaluate the full group, but the reality is that we may never get that. Right? So I think we have enough information that we need to make sure that we are focused on improving and there’s a couple of different ways to do that,” Stevens said in his weekly radio hit with 98.5 The Sports Hub’s “Toucher & Rich.”

“Number one is internally tweaking what we’re doing, playing better, tweaking rotations, whatever the case may be. And then the second way would be obviously, roster tweaks.”

Stevens would make a trade if the right one presented itself, but insisted the Celtics won’t deal anyone just for the sake of shaking things up.

For now the plan is to be aggressive and active in evaluating how the Celtics can improve. That, in part, includes taking and making calls for Brad Stevens.

“What do you think I do all day,” Stevens said, responding to a question about his communication with other general managers. 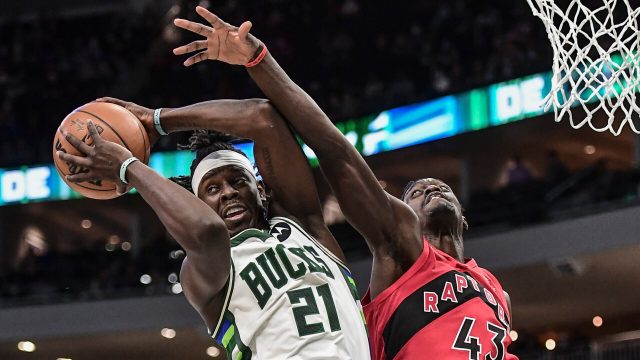 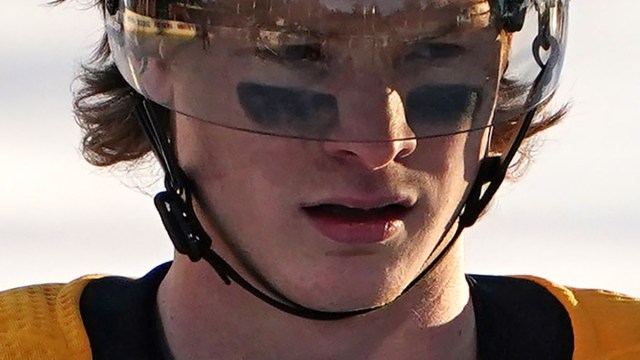