Tuukka Rask asked, and through Bud Light he will receive.

Bud Light offered the Boston Bruins goaltender a “very official contract” addendum Tuesday after he re-joined the team. Bud Light used Twitter to share text of the deal, which will net Rask a “significant amount of beer” if he meets three terms: recording a shutout, busting out a Bud Light at a press conference and drinking beer out of the Stanley Cup.

“Holding up our end of the deal,” Bud Light wrote. “You in @TuukkaRask?”

Bud Light’s offer was in response to a joke about Rask’s request for a Bud Light addendum to the one-year contract he signed with the Bruins on Tuesday.

Boston exceeded his terms by signing him to a pro-rated, one-year deal through the rest of this season that carries a $1 million salary cap hit. Bud Light looks set to enhance Rask’s deal by providing all the suds he’d like. 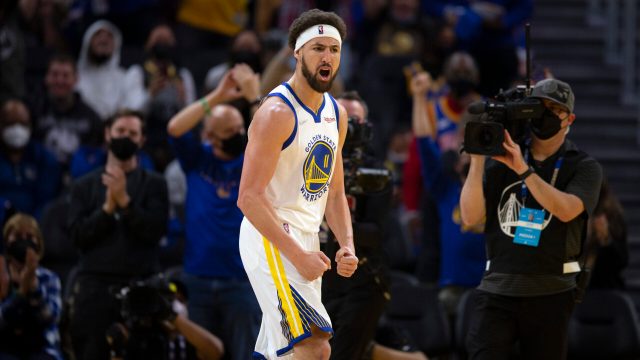 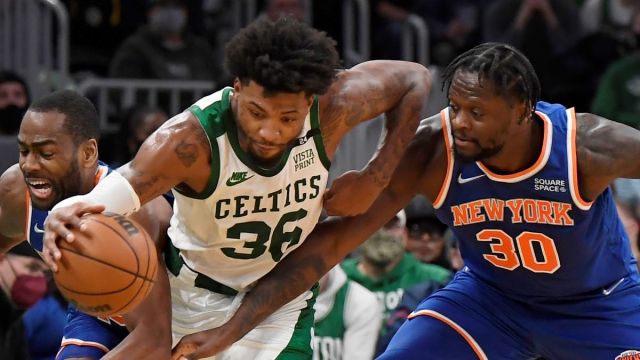