Tuukka Rask has a new contract with the Boston Bruins, but it seems he might have preferred to look it over and potentially file some addendums first.

The goalie is back with the Bruins on a contract through the rest of this season that carries a $1 million cap hit. He doesn’t often use Twitter, but he broke a years-long silence with a joke.

That’s a callback to a joke Rask made over the summer when explaining just how serious he was about not driving a hard bargain with the Bruins. He remarked that he’d play for $250,000 and free Bud Light.

And while that does not appear to be explicitly written in the contract, he does now have a little extra pocket cash for beer. 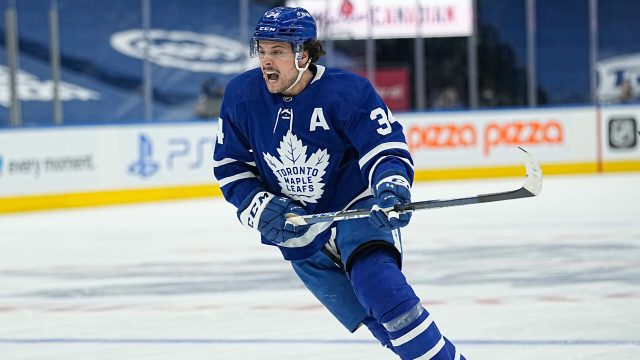 Tonight's NHL Betting Guide: Roll the dice on the Leafs, Penguins have edge in battle of the birds