The Boston Celtics didn’t end up making a first-round pick in the 2021 NBA draft, dealing their selection to the Oklahoma City Thunder in exchange for forward Al Horford. But if they had gone through with the No. 16 selection, they reportedly would have selected a current member of the Houston Rockets.

According to Steve Bulpett of Heavy.com, the Celtics would have drafted Alperen Sengun at No. 16 overall. The Turkish center did end up getting drafted in the spot, as the Thunder selected him then traded him to the Houston Rockets.

The 6-foot-9 big, who doesn’t turn 20 until July, has been an important depth piece for the Rockets behind Christian Wood. He has appeared in 39 games as a rookie, averaging 18 minutes and logging 8.8 points and 4.6 rebounds in the process.

It’s not like the Celtics are kicking themselves for moving on from that pick. Horford has more than delivered this season, both on the floor and as a veteran presence in an otherwise young locker room that certainly has needed his voice. Robert Williams has solidified himself as Boston’s top choice at the five, too. He has started all 37 games he has appeared in this season and is averaging 9.8 points and 9.2 rebounds through 29.5 minutes per game, all career highs.

All in all, it seems like everyone involved made the right call. 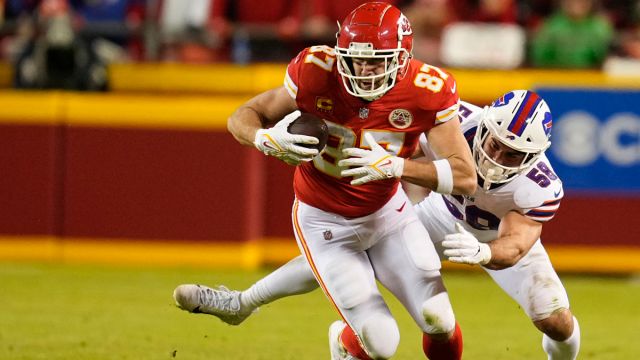 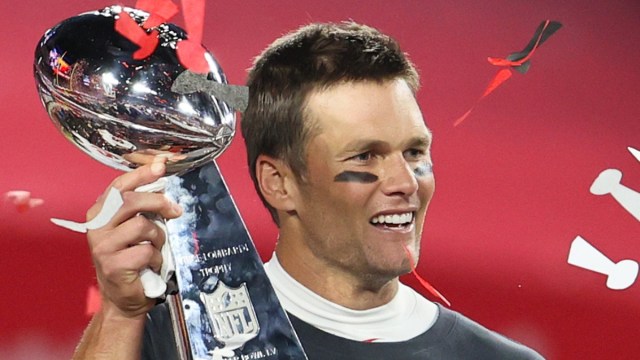