Tuukka Rask initially will play in a judgement-free zone, but that doesn’t mean he won’t be under scrutiny.

Bruins head coach Bruce Cassidy revealed to reporters exactly what he’ll be watching in Rask’s play Thursday when Boston hosts the Philadelphia Flyers at TD Garden. The game will mark Rask’s long-awaited return to competition — following a 218-day absence due to hip surgery and lengthy rehabilitation — and Cassidy will gauge closely how Rask moves as the game progresses.

“I think the recovery,” Cassidy said at a press conference over Zoom when asked what he’ll be watching in Rask’s game, per the Bruins’ website. “Is he outside his post on a puck that changes sides? Tuukka’s been elite at that for years about not getting out of square. Extended shift in our end … is he staying down, is he popping right back up and then down?

“Tonight, I might look over between whistles — is he hunched over from lack of having the equipment on, not getting a break, maybe the heat ? in the building. There’s different things like that that could affect him and his ability to get ready for the next faceoff and play that you’ll keep an eye on.

“Some of those are normal when you don’t play?those are the things I’ll look for ? you can’t expect to be perfect but get up to speed in a hurry.”

Although Rask has been practicing with the Bruins for several weeks, nothing truly can match the speed, intensity and unpredictability of an NHL game like the real thing, as Cassidy notes.

Rask, however, can take solace in the fact neither Cassidy nor the rest of the Bruins will judge him on one start alone, so he’ll have time to build rhythm and sharpness for the back end of the season.

Puck drop in Bruins-Flyers is scheduled for 7 p.m. ET. 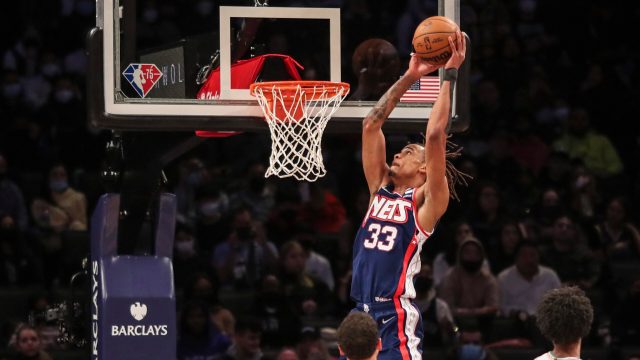 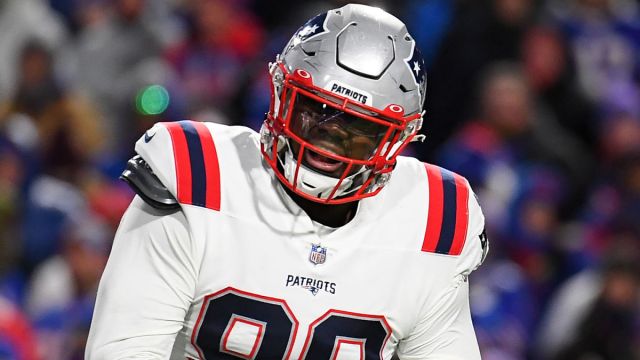