New England Patriots head coach Bill Belichick spoke with reporters for 15 minutes Wednesday, but his attire generated more buzz than any of his comments.

In his latest video conference, Belichick sported a gray hoodie — sleeves cut at the elbows, of course — emblazoned with the words “Danger Zone.”

Don’t bother searching for that sweatshirt online. You won’t find it.

Asked where he got it, Belichick said it was from “something the players did a couple years ago.” The “Danger Zone” was the “Top Gun”-inspired nickname long snapper Joe Cardona gave to the Patriots’ 2019 special teams units.

“It’s our goal to be dangerous out there,” Cardona told MassLive.com in 2019. “It’s a mentality we’re trying to bring.”

Under former coordinator Joe Judge, New England special teamers would receive special custom hoodies each season, like this one sported by tight end Jacob Hollister in 2017:

Evidently, a 2019 version found its way into Belichick’s possession.

Patriots special teams have been dangerous this season, but not in a positive sense. They’ve had an NFL-high three punts blocked and have committed a number of costly penalties in the kicking game, including two in Sunday’s Week 18 loss to the Miami Dolphins. Despite strong seasons from kicker Nick Folk and punt returner Gunner Olszewski, New England ranks 18th in Football Outsiders’ special teams DVOA, down from first in 2020.

The Patriots will visit the Buffalo Bills on Saturday night in the wild-card round of the NFL playoffs. 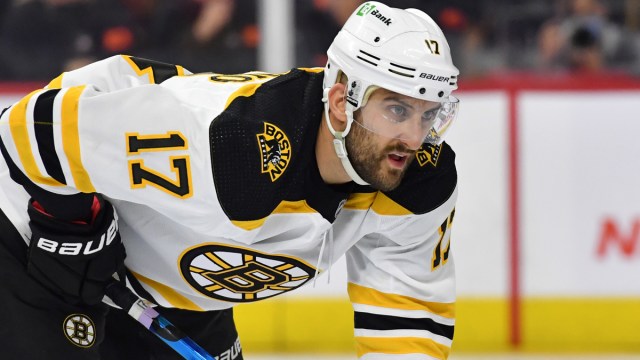 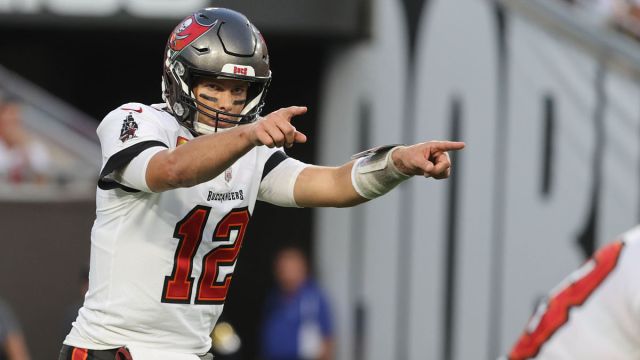