How Will Bruins Split Time With Goaltenders? Bruce Cassidy Weighs In Skip to content

BOSTON — Bruins coach Bruce Cassidy admitted he’s not yet sure how the short term will play out in net with Boston goaltenders Tuukka Rask and Linus Ullmark.

Rask will get the start between the pipes Saturday when the Bruins welcome the Winnipeg Jets to TD Garden. From there, though, with Boston set to play four games in the next week but no back-to-backs, Cassidy acknowledged how the plan is somewhat up in the air.

Rask is a key factor in that.

“Tuukka is going (Saturday) and I don’t know if it will alternate, to be honest with you,” Cassidy said during his pregame video conference. “We need to get Tuukka reps and see how he does, get his game, or his starts, to a level where we say ‘OK, now he’s into it.’

“I don’t know if that will be five, six, seven starts before we say, ‘OK, he’s back to where we feel he’ll be’ and go from there,” Cassidy continued.

Rask has played two games since officially returning to the Bruins. He had five days of rest between those games with a win in his debut before a forgettable contest against the Carolina Hurricanes last week. Ullmark played Boston’s one game between the loss and Saturday’s contest.

“It’s production-oriented, obviously, as well. Who gives us the best chance to win?,” Cassidy said. “But right now we’re not there yet. We want to get them both working and we’ll go from there.”

Following Saturday’s contest, which you can watch live on NESN, the Bruins return to TD Garden to host the Anaheim Ducks on Monday. 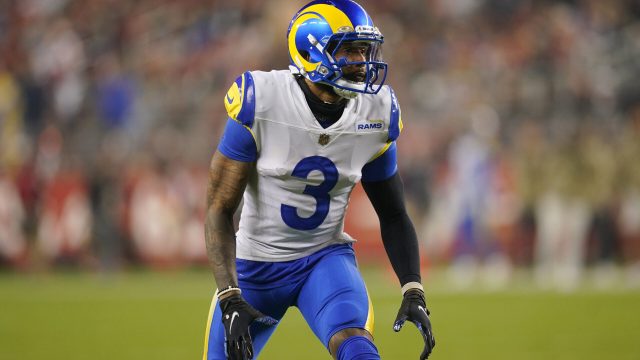 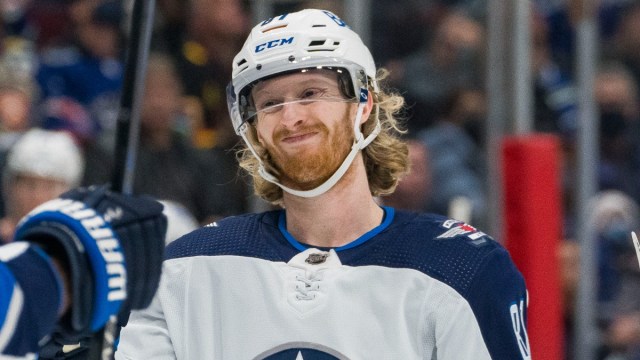