Jakob Chychrun is a high-end, arguably elite, defenseman. He never was going to come cheap.

But we now know what the Arizona Coyotes reportedly want for Chychrun. It’ll be a little rich for many teams’ blood, but does that include the Boston Bruins, a team he would make plenty of sense for?

We’ve already addressed the fit, it’s a good one. Chychrun, a 23-year-old left shot, would slot in on the top pairing with Charlie McAvoy, giving the Bruins one of the best top duos in the NHL that can play at a stellar level in every zone.

It also would allow the Bruins to play Matt Grzelcyk with Brandon Carlo, then have Mike Reilly, Derek Forbort and Connor Clifton fighting for the third pairing spots. For a Bruins team that has gotten good but not exceptional play on defense, adding Chychrun would have an impactful trickle-down effect.

That’s all well and good, but the question is if the Bruins are willing to pay the reported ask, which, according to The Athletic’s Pierre LeBrun, is a Jack Eichel-like package. After months of tension and disagreement about neck surgery between Eichel and the Buffalo Sabres, the star center was moved to the Vegas Golden Knights with a third-round pick for Peyton Krebs, Alex Tuch, a first-round pick and a second-round pick in November.

It was a huge haul, to be sure. Tuch has established success at the NHL level, while Krebs was a 2019 first-round pick.

Obviously, it’s unclear publicly if the Coyotes have their sights set on any Bruins players or prospects to the point that Boston could build a package that would push the deal through. It’s worth mentioning that Jake DeBrusk requested a trade last month, and his first three full NHL seasons from a numbers standpoint (62-58-120 in 203 games) are comparable to Tuch’s (43-63-106 in 194 games).

There is a connection between the two teams, too, as ‘Yotes assistant general manager John Ferguson Jr. just joined the organization after spending years with the Bruins, most recently as the general manager in Providence. If there’s anyone who knows Bruins prospects, it’s Ferguson.

In short, an equivalent package for Chychrun would include two high picks, an established NHL player and a high-end prospect. It might be steep, but Chychrun is on a team-friendly contract through 2024-25 that carries a $4.6 million cap hit. While a little apples to oranges, you can see why the Coyotes would set the bar at an Eichel-like package for Chychrun with all context considered.

That Chychrun is signed for a few more years does give the Coyotes added leverage, as it means they don’t have to rush to trade him and can sit back and wait for an offer that matches their desires to come to them.

The Bruins still are in win-now mode. Chychrun would elevate Boston’s blue line in a big way, and while the Coyotes’ ask is hefty, the confluence of factors supporting the argument for meeting that price are hard to ignore. 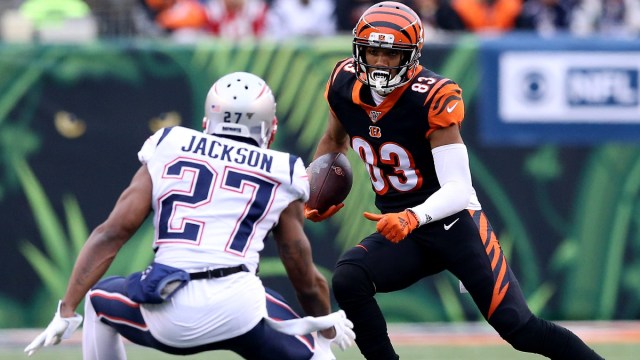 Why Likelihood Of Patriots-Bengals Wild Card Playoff Matchup Is Increasing 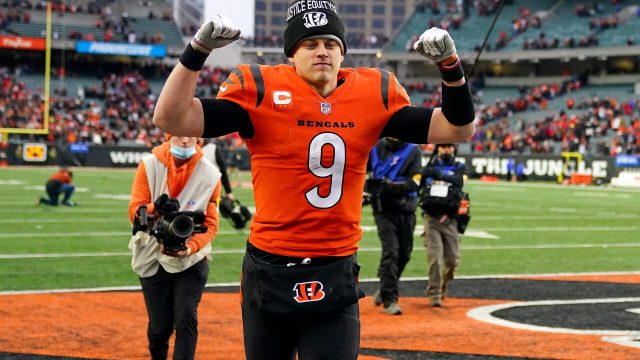 Will Bengals' Joe Burrow Play In Week 18 vs. Browns?