Social media can be a blessing and a curse for athletes, but it might have been more helpful than harmful for Hailie Deegan.

The NASCAR truck driver rising star has more than three million followers on TikTok, one million followers on Instagram and 400,000 subscribers to her YouTube channel. Deegan has been using her social media to market herself, and she believes it’s played an all-important role as she continues her journey in racing, particularly the ride she races currently.

“I probably wouldn’t be in the ride I’m in right now, being able to race in the truck series full-time, if it wasn’t for me doing social media,” Deegan said, via Essentially Sports. “Because it is very hard to sell sponsorship on a car when you can’t guarantee TV time. It’s very hard to guarantee that.

“Sponsors want to see numbers. They want to see, ‘I put my logo on your car. How much product is it going to sell me?’ I am able to give them that with social media.”

If Deegan can’t impress her sponsors on the track during a specific race because of where she finishes, they at least know the kind of exposure she’d bring in using her social media platforms. And with the following she has, it might buy Deegan more time with her sponsors in the long run. 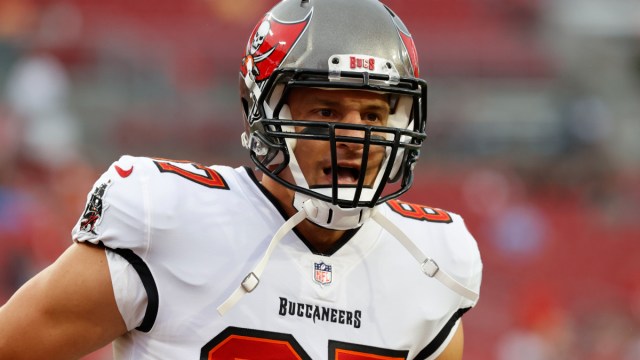 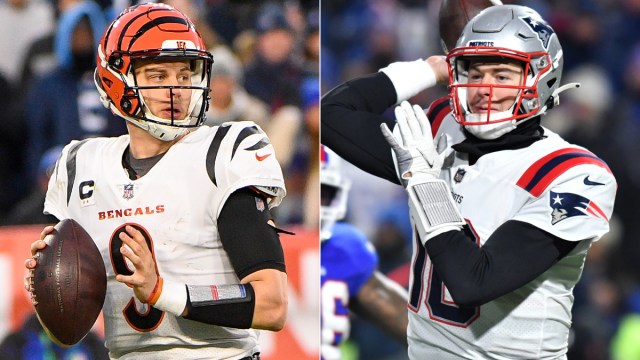