The Las Vegas Raiders have their eyes on New England as they search for a new head coach and general manager.

This is the second request for Mayo, who reportedly will interview for the Denver Broncos’ head-coaching vacancy on Wednesday, and the first for Ziegler during this hiring cycle. Ziegler interviewed for the Broncos’ GM job last year before bowing out and accepting a promotion to Nick Caserio’s former position — the highest role in New England’s personnel department behind head coach Bill Belichick.

The timing of these interview requests is unusual, as Mike Mayock remains employed as the Raiders’ GM. Rich Bisaccia has served as Las Vegas’ interim head coach since Jon Gruden retired in October.

Belichick on Sunday said he was not surprised to see his assistants and scouting staffers receiving interest from other teams. Scouting consultant Eliot Wolf also reportedly will interview for the Chicago Bears’ GM vacancy this week.

“We have a lot of good coaches,” Belichick said. “It’s not surprising that other teams would be interested in talking with them or other staff members. Same thing with the scouting staff. We’ve had that. We basically have that every single year. So how that goes and what will happen, I don’t know. That’s not my decision to make. But certainly, if there’s an opportunity for somebody that’s at a high level that we can’t provide here, I understand that they would have to consider that. So we’ll see what happens with that.”

The Patriots’ season ended Saturday night with a 47-17 loss to the Buffalo Bills in the wild-card round of the NFL playoffs. 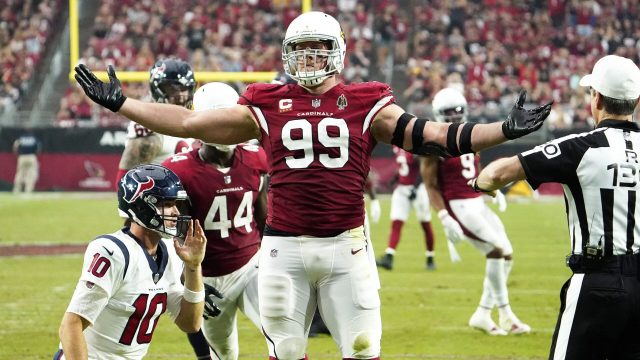 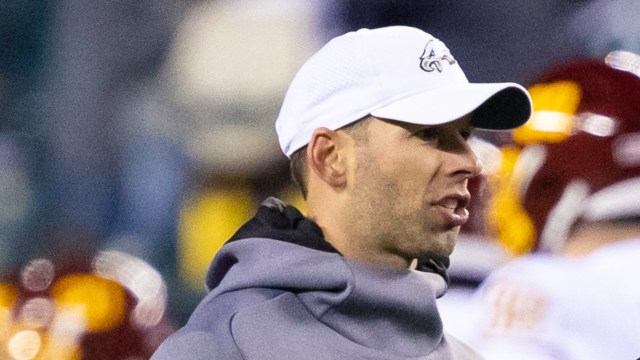