Brad Marchand got the Bruins on the board Saturday with a first-period goal on the rush as Boston turned defense into offense with Jake DeBrusk providing a perfectly-placed pass.

Marchand unleashed a whistling one-timer after DeBrusk sent a left-to-right pass against the retreating San Jose Sharks. It gave the Bruins a 1-0 lead at 14:24 of the period with Erik Haula earning the secondary assist.

Marchand, who is playing his second game since serving a six-game suspension, scored for the first time in six games played. Marchand now has 22 goals on the season. 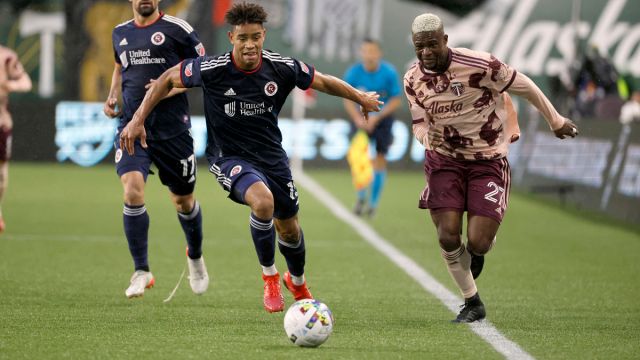 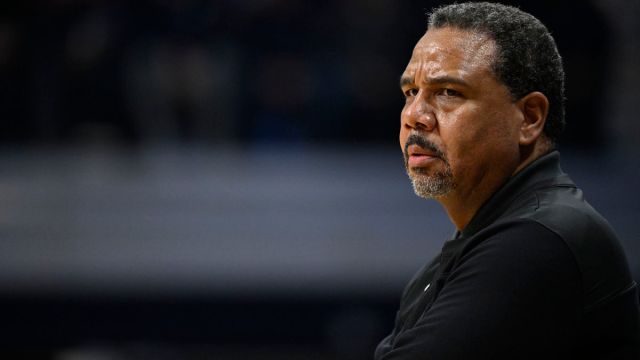