It seems like the longstanding beef between former Boston Celtics teammates Kevin Garnett and Ray Allen is very much alive.

The two players were each honored Sunday night at halftime of the NBA All-Star Game in Cleveland as the league recognized its 75 best players for the 75th anniversary of the league. While Allen and Garnett were just two of the players to be honored on the court at Rocket Mortgage FieldHouse, a picture-perfect video appeared on social media and there’s no denying that it now will be used as further evidence of their feud.

In the video, Allen gives fellow inductee LeBron James a fist bump all while Garnett, who is standing directly next to James and just feet from Allen, did not even look in his direction. It was rather, well, cold.

The beef between Garnett and Allen, as you may have heard, goes back to when the latter left the Celtics to sign with James and the Miami Heat. Garnett has gone on record regarding his displeasure in the fact Allen left Boston for its biggest rival.

While some Celtics fans (and Paul Pierce) hope the two can mend their relationship down the road, Sunday’s incident indicates they haven’t made any steps in that direction just yet. 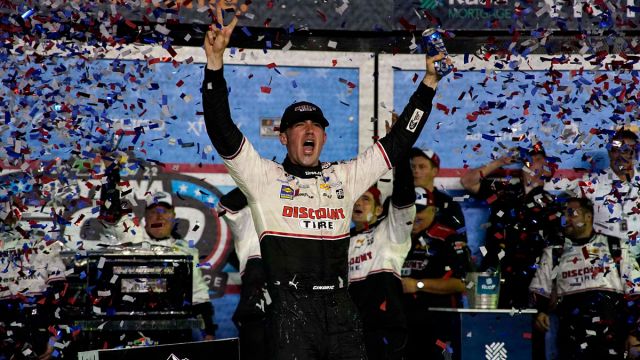