Marcus Smart, for pretty much every season of his career, has had his name in trade rumors.

Nothing ever materializes, and the fact that he remains with the Boston Celtics, the team that drafted him in 2014, speaks to how much Brad Stevens and, previously, Danny Ainge value him.

As a result, take everything here with a grain of salt, but Darren Wolfson of KSTP reported that the Minnesota Timberwolves want Smart, but that the Celtics’ ask is huge.

“So, here’s what I was told, I’m reading verbatim: Minnesota definitely trying to trade for Marcus Smart of the Boston Celtics,” Wolfson wrote. “But unless they include a first-round pick or Jaden McDaniels in addition to Malik Beasley, (a deal) most likely doesn’t get done.”

Smart currently is in one of the better stretches of his career, but for as good of a player as he is, that is a prohibitive asking price on the Celtics’ part. The Timberwolves are on the rise, but parting with that many assets for Smart seems like a potentially ill-advised decision.

Given other reports, it sounds like Beasley is a target for the Celtics, and would have to be included in basically any trade.

The NBA trade deadline is set for Thursday at 3 p.m. ET. 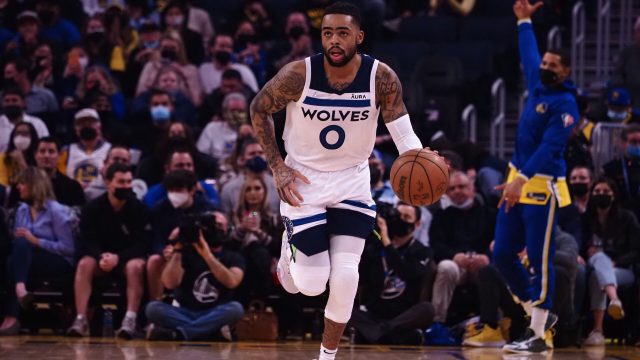 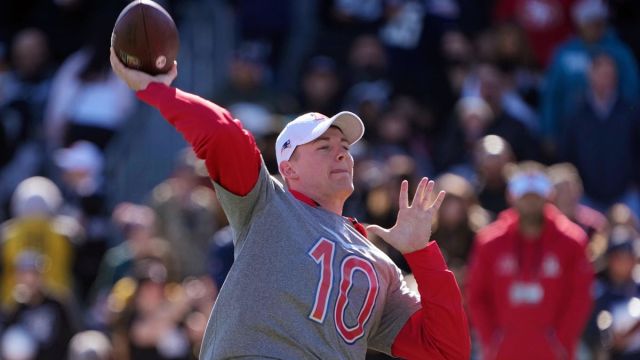