The Red Sox are coming off an improbable run to the American League Championship Series in 2021, and a former Major League Baseball front office executive believes Boston should strike while the iron is hot and sign the top remaining free agent before the start of the 2022 season.

Jim Bowden, a former general manager who now works for The Athletic, last week identified the first move each AL team should make once the MLB lockout ends.

His suggestion for the Red Sox: sign Carlos Correa to a 10-year, $300 million contract.

This is not the type of contract that Red Sox chief baseball officer Chaim Bloom likes to dish out, but it’s worth it for Correa, an impact player who loves the October stage. Correa has a strong relationship with manager Alex Cora, which helps Boston’s recruiting effort. The difficult part of this deal would be having to ask shortstop Xander Bogaerts to move to second or third base, which he might not want to do the season before reaching free agency (if he opts out after this season). Like Correa, Bogaerts is represented by the Boras Corporation, which complicates the matter further. Perhaps Correa would agree to move to second base for a year if he was guaranteed that kind of money.

This obviously is an outside-the-box idea for Boston, as the Red Sox already have an elite shortstop in Xander Bogaerts. But Correa is an impact player, who often saves his best work for baseball’s biggest stage, and he’s entering the heart of his prime at age 27.

Bogaerts can opt out of his contract after the 2022 season. While he’s been tremendous for Boston since debuting with the club in 2013, and the hope presumably is that he’ll stick around for the foreseeable future, signing Correa would protect the Red Sox against Bogaerts’ potential departure.

And just think of the offensive damage an infield comprised of Correa, Bogaerts and Rafael Devers could do in 2022. Not to mention Boston’s infield defense likely would improve with Correa, an excellent defender, holding down shortstop and Bogaerts shifting to second base.

All told, it’s a possibility at least worth exploring. The free agent market was stacked to begin the MLB offseason. And even though several top-tier players found new homes before the lockout, Correa might be the best of the bunch, capable of leading a franchise for the next decade. 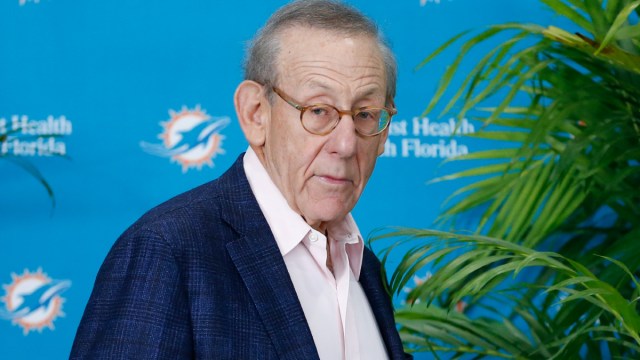 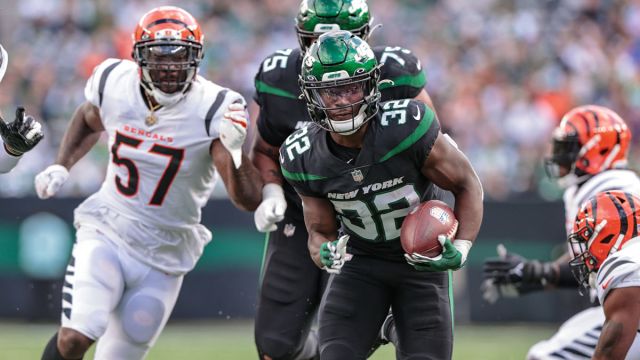 Super Bowl 57 Odds: Which Teams Have Chance To Be 2022 Version Of Bengals?