The Texas Rangers showed the rest of Major League Baseball they plan to compete for years to come as they locked up Marcus Semien and Corey Seager within 24 hours of each other, building a middle infield that’s worth $500 million.

Seager’s arrival to Arlington is sure to make a major impact on a team that went 60-102 in 2021. But his monster contract — which was a franchise-record deal at $325 million over 10 years — will have even deeper implications across the league. By landing that large of a contract, the lifelong Los Angeles Dodgers star set a precedent for high-end shortstop deals.

The impact could be felt during this free agency period with three All-Stars still available in Carlos Correa, Trevor Story and Javier Báez. In addition to talent level, the trio all are in the same phase of their career as Seager. All three have yet to turn 30 years old, with Báez two days away from doing so. Seager now is locked up through his 38th birthday.

It’s certainly worth watching what those three players do as free agents, considering their contracts, combined with that of Seager’s, will come together to determine the middle-infield market of the future.

That could have a near-immediate impact on the Boston Red Sox, considering three-time All-Star and four-time Silver Slugger shortstop Xander Bogaerts, who just turned 29 in October, can opt out of his contract after the 2022 season.

There aren’t any other players set to hit free agency in 2023 that could command such a high contract — which makes sense, considering this year’s free agent class absolutely is saturated with middle infielders. But the ripple effect of this transaction could be felt for years to come. 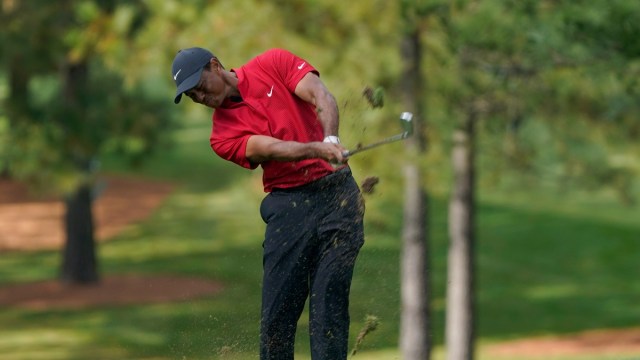 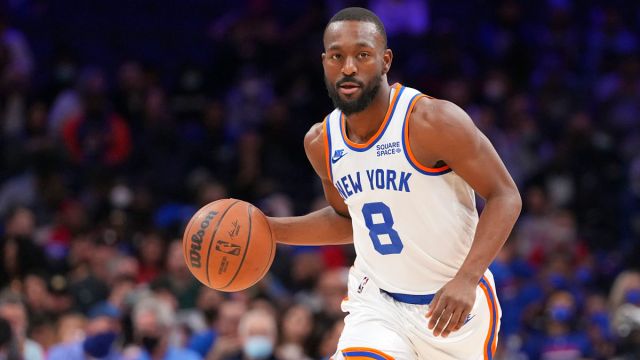