The Carlos Correa sweepstakes still is alive and well.

The highly sought-after shortstop has spent the entirety of his seven-year Major League Baseball career as a member of the Houston Astros but that may soon change.

Houston has offered the 27-year-old a new contract at least two different times — including most-recently a five-year, $160 million deal — but it appears Correa’s final deal eventually will be much more than that, especially after fellow shortstop Corey Seager recently signed a 10-year, $325 million deal with the Texas Rangers.

There have been some rumblings of potential interest from the Red Sox — and it doesn’t hurt that Alex Cora coached him on the Astros — but it has been billed as a pipe dream so far. The Red Sox have Xander Bogaerts on the roster a potential contract situation to sort out with him as he can opt out of his current deal at the end of the 2022 season.

Red Sox chief baseball officer Chaim Bloom said himself that the squad has taken a look into the middle infield free agent market thanks to the squad’s “flexibility” and if they were to sign Correa either him or Bogaerts would have to switch positions. This certainly is a possibility, but still probably is unlikely.

Who knows what will happen in the end, but an infield featuring both Bogaerts and Correa with Rafael Devers certainly would be fun. 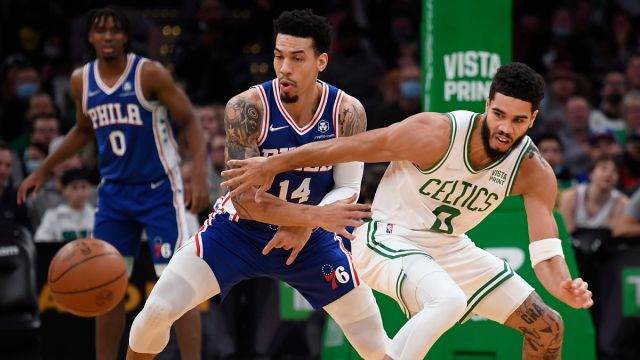 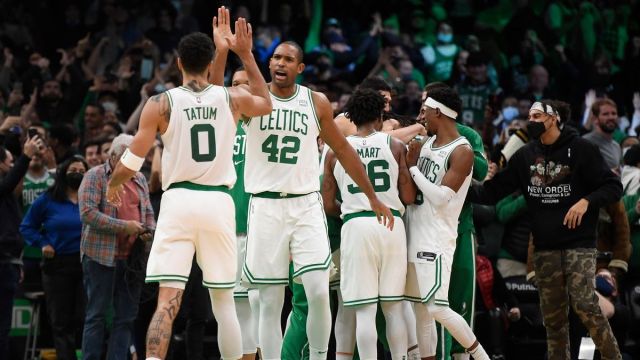