How Did Nathan MacKinnon Get Away With This Slash On NHL Referee? Skip to content

Avalanche centerman Nathan MacKinnon showcased his frustrations during Monday’s 5-1 loss to the Boston Bruins, but the Colorado captain did so not against an opponent but against a NHL referee.

The play came right after Charlie Coyle extended the Bruins’ lead to 5-1 four minutes into the third period, and after MacKinnon lost the ensuing faceoff to Boston’s Tomas Nosek. MacKinnon then responded by slashing the leg of linesman Michael Cormier.

Cormier was in the midst of turning his back to MacKinnon and did not seem to realize that MacKinnon did so. There was no penalty called on the play, which you can watch below:

There is the possibility that MacKinnon intended to slash Nosek, and if true, at the very least it proves his attempt was intentional.

It’s not the first time something like this has happened in the league. Anaheim’s Antonie Vermette took part in a similar play in 2017, although he was immediately penalized and ejected following the incident.

Vermette was suspended 10 games for it, and it’s possible MacKinnon, despite the fact nothing was called on the ice, could be subject to suspension as well. 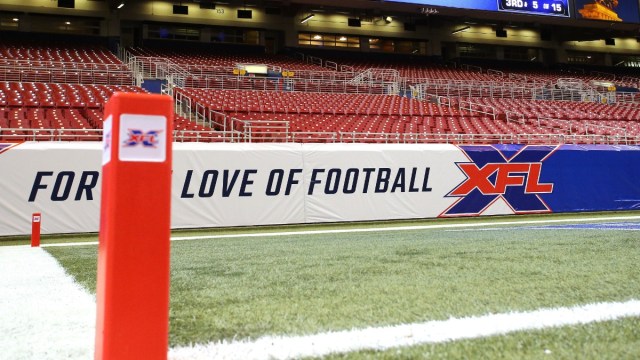 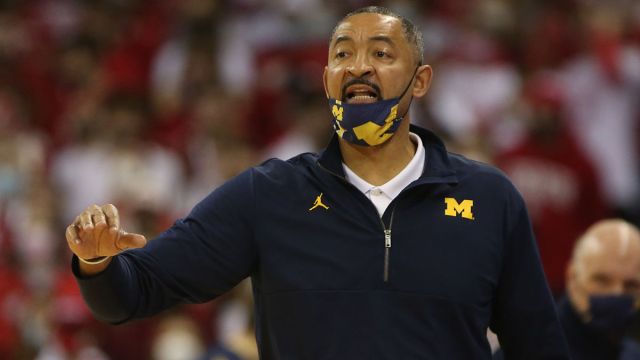 Juwan Howard Among Those Suspended After Michigan-Wisconsin Fight