Marcus Smart Doubtful For Celtics Vs. Pistons After Spraining Ankle Skip to content

Marcus Smart looked to be in serious pain when he suffered a sprained ankle in the second quarter of the Boston Celtics’ blowout win against the Philadelphia 76ers on Tuesday night.

But there was some good news surrounding the guard Wednesday.

Smart was listed as doubtful for the Celtics’ game against the Detroit Pistons at TD Garden, their last before the NBA All-Star break. Seeing as how things could have been much worse, it certainly can be seen as a positive that he hasn’t been ruled completely out.

Robert Williams, who is dealing with calf tightness, also is doubtful.

The Celtics are in the middle of a nine-game win streak with everything going right for them, so while losing Smart certainly isn’t ideal, it does appear he won’t miss significant time. 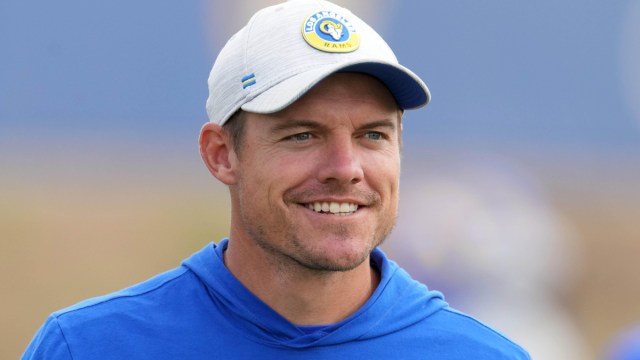 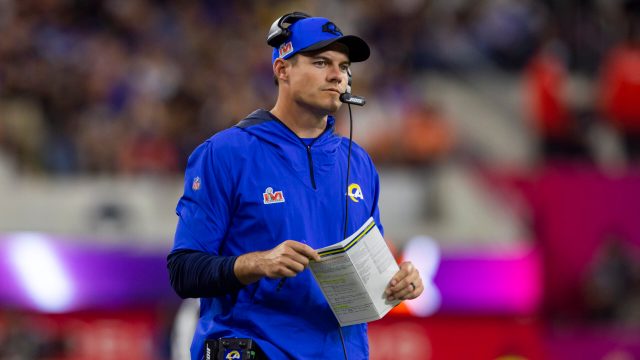