Rumors are starting to fly about one of Major League Baseball’s best hitters, Freddie Freeman.

The free-agent first baseman was loosely linked to the New York Mets before the MLB lockout started, after the team reportedly checked in on Freeman. However, SNY’s Andy Martino recently dumped cold water on this speculation.

Martino suggests that the New York Yankees would be a “more concrete” destination. The Yankees have already been linked to Freeman, who would fit in perfectly at Yankee Stadium.

The Yankees already have Luke Voit, so an upgrade at first base is not imminent for the team. However, Freeman would give the Bronx Bombers a left-handed superstar with Gold Glove defense. Naturally, the Yankees would have interest in a player of his caliber, especially since he would be an ideal stadium fit with a short porch in right field.

While the competitive balance tax has yet to be determined, the Yankees are poised to be one of the teams willing to exceed whatever that number may be. 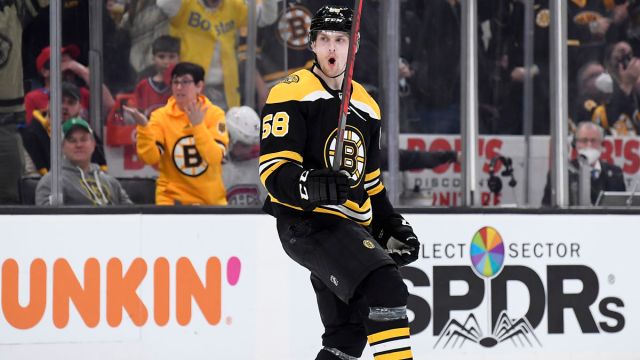 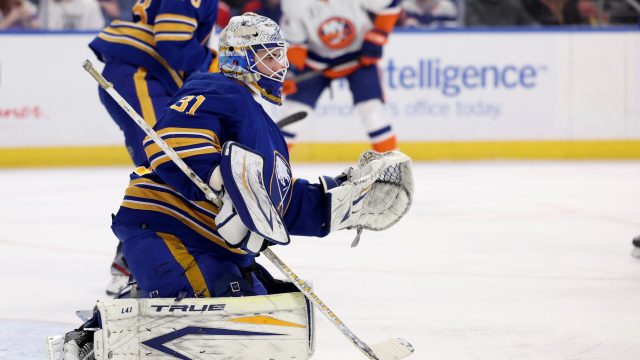