The Boston Celtics are finally starting to see what they might have in Grant Williams.

So, could he be better served as a trade chip than in a Celtics uniform? It appears the Celtics are weighing that possibility.

Williams, a third-year pro, is having a breakout season for the Celtics. He’s become a key part of the rotation, and his improved perimeter shooting this season has made him all the more valuable.

But NBA insider Jackie MacMullan reported on the Bill Simmons Podcast that there is some internal deliberation on moving Williams.

“The one thing I’ve heard that I don’t like is the possibility of (the Celtics) moving Grant Williams,” MacMullan said, via MassLive. “I think Grant Williams has had a really good year. He’s four inches too short but he’s the only guy who is hitting 3s for you. You better get a shooter back if you are going to trade Grant Williams.”

As MacMullan indicates, it would be lunacy for the Celtics — who often have been a woeful shooting team this season — to move Williams without getting a shooter in return. If anything, the Celtics would have to be eyeing a player like Williams. He can play as an undersized big, but his ability to step out and shoot means teams have to guard him anywhere on the floor. That’s a big asset, and one not worth parting with for just a swingman who plants himself on the baseline and shoots.

There’s something to be said about selling high, but Williams’ skillset is tough to replace with the current collection of Celtics, so, again, they’d have to get a shooter back.

The Celtics seem like they’ll be very much involved in the looming flurry of activity leading up to Thursday’s trade deadline. And it’s clear that a large chunk of the Celtics roster could be had at the right price. 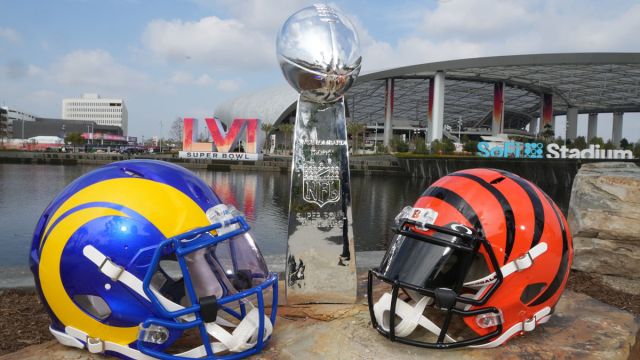 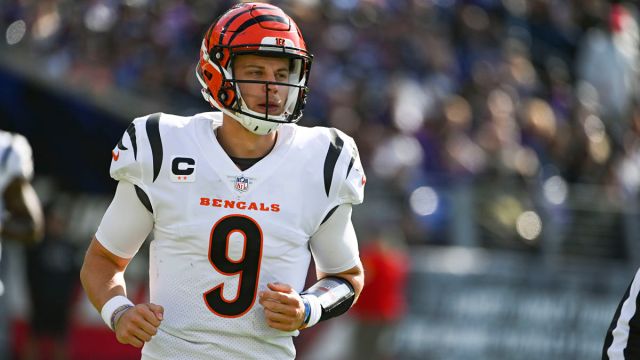