The impact of Russia’s invasion of Ukraine has been felt far beyond two nations’ borders, and the sports world hasn’t been insulated from the fallout.

With a large number of Russian players among its ranks and numerous partnerships within the country, the NHL on Monday issued a statement condemning Russia’s aggression and hoped for a quick, peaceful resolution.

The statement read, in full:

“The National Hockey League condemns Russia’s invasion of Ukraine and urges a peaceful resolution as quickly as possible. Effective immediately, we are suspending our relationships with our business partners in Russia and we are pausing our Russian language social and digital media sites. In addition, we are discontinuing any consideration of Russia as a location for any future competitions involving the NHL.

“We also remain concerned about the well-being of the players from Russia, who play in the NHL on behalf of their NHL clubs, and not on behalf of Russia. We understand they and their families are being placed in an extremely difficult position.”

The latter portion is a reference to calls by some, such as former NHL goalie Dominik Hasek, to suspend the NHL contracts of all Russian players.

Ukraine and Russia have continued to hold talks, but fighting reportedly continued Monday even as Russia faced a “financial meltdown” as a result of global sanctions against its government. 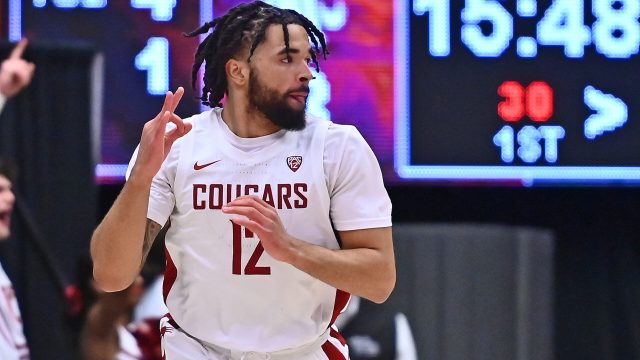 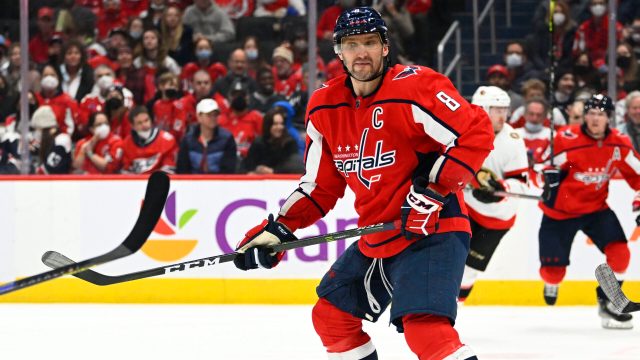 The NHL Suspends All of its Business Relationships with Russian Partners