An explosive report earlier this week claimed the NFL intentionally chose not to release air pressure data collected during a post-Deflategate study.

These findings were expunged, sources told ProFootballTalk’s Mike Florio, because they aligned with the measurements taken from the New England Patriots’ footballs during the 2014 AFC Championship Game.

NFL commissioner Roger Goodell, who suspended Tom Brady for four games and docked the Patriots two draft picks as punishment for the deflated-footballs scandal, was asked about this report Wednesday during his annual Super Bowl week news conference. He denied having any knowledge of what happened to the data.

“It’s a long time since I’ve thought about Deflategate,” Goodell told reporters in Los Angeles. “… We were very clear that we were going to do spot checks to make sure that people were following the policies. That is something that we fully engaged in, and I don’t know what happened to the data, to be honest with you. We don’t look back at that. We just make sure there’s no violations.

“That’s the purpose of the spot checks — are there violations, and if there are violations, we need to look into it. But thankfully, we did not see any.”

According to Florio’s report, the NFL’s 2015 study “should have resulted in a finding that, at most, the evidence was inconclusive as to whether there had been deliberate deflation” of the Patriots’ balls during the 2014 AFC title game. NFL general counsel Jeff Pash reportedly ordered the deletion of the study’s results.

“Why would the league delete the numbers? It’s simple,” Florio wrote. “For cold days, the numbers were too close to the actual numbers generated by the New England footballs at halftime of the playoff game against the Colts. Which means that the numbers generated at halftime of the January 2015 AFC Championship were not evidence of cheating, but of the normal operation of air pressure inside a rubber bladder when the temperature drops.” 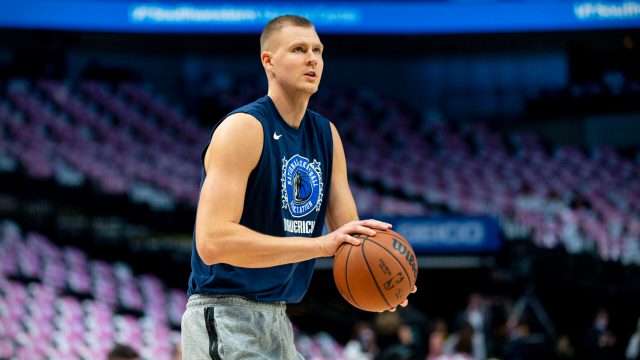 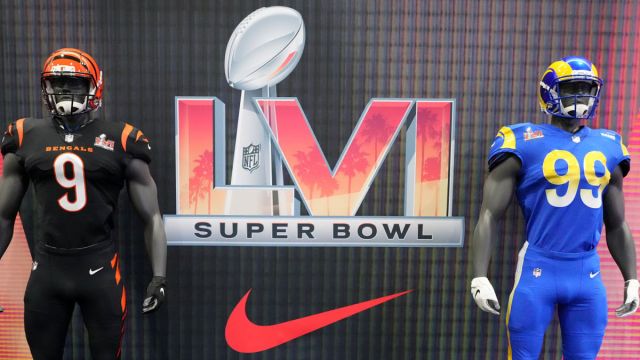