Robert Williams signed a new contract with the Boston Celtics this past offseason and already is making it look like a discount.

Williams signed a four-year, $48 million contract that could rise as high as $54 million with incentives and has been one of the league’s most dominant big men in the NBA this season.

Williams has been unbelievably efficient this season to the point where he actually has the highest offensive rating of any player all-time in a single-season at 142.67. Offensive rating is the number of points produced by a player in 100 possessions.

Does this mean Williams is having the best offensive season of all-time? No, but it does show that he clearly impacts winning in a positive way.

Williams’ extension doesn’t even kick in until next season, and it’s already looking great for the team. 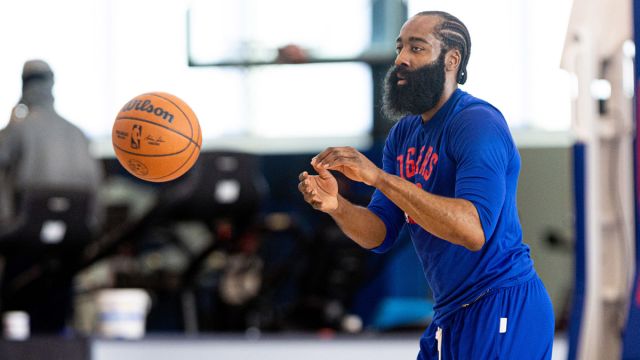 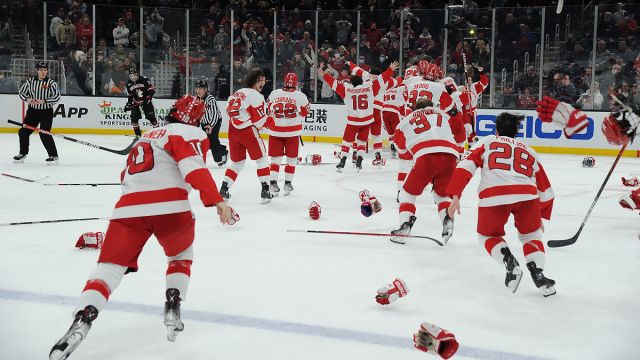