Boston College center Jack McBain is headed to the pros.

McBain, who originally was drafted by the Minnesota Wild in the third round (No. 63 overall) in 2018, recently was acquired by the Arizona Coyotes in exchange for a second-round pick. The Coyotes on Wednesday officially announced they signed the 22-year-old to a two-year entry-level deal.

McBain scored two points for Team Canada at the 2022 Beijing Olympics. As a senior for the Eagles this season, he logged 19 goals with 14 assists in 24 games. His four game-winning goals were a team high.

He was a Hockey East second-team All-Star following the 2021-22 season. 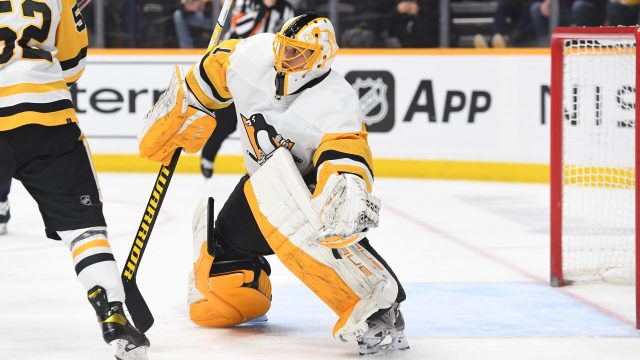 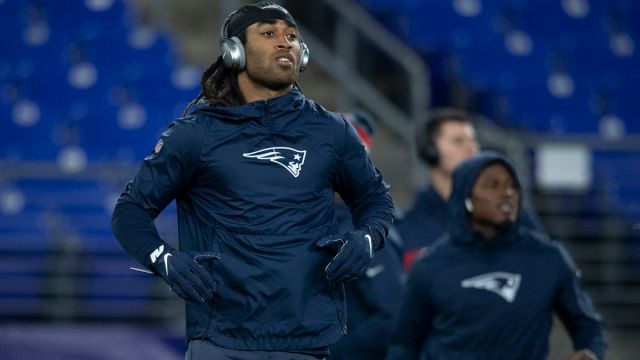