The Bruins are back in the win column following a 5-2 road victory over the Vegas Golden Knights on Thursday.

ONE BIG TAKEAWAY
Craig Smith was dominant for the Bruins, scoring his seventh, eighth and ninth goals of the season after not scoring since Jan. 30.

Smith first capitalized at 13:18 of the first period to give Boston a 1-0 lead, then tacked on his second at 11:03 of the middle frame.

But he didn’t stop there. Smith logged his third career hat trick when he got on the board with a snipe from the left circle with 5:21 remaining in the game.

The Golden Knights and Bruins finished even with 36 shots each, but the Vegas defense couldn’t handle Smith, as he carried the Bruins out to an early lead, then eventually embarrassed Vegas in its own building as the Bruins fans in attendance threw their hats to the ice.

STARS OF THE GAME
— David Pastrnak added some much-needed insurance with a third-period goal for Boston, then tacked on an empty netter in the final minutes of the game.

— Trent Frederic was credited with assists on Boston’s first three goals. It was an impressive performance from the forward, who entered Thursday with three assists in 34 games this season.

— Jeremy Swayman, who recently was named NHL Rookie of the Month for February, made 34 saves on 36 shots in the win.

WAGER WATCH
This one was practically a pick ’em, with some slight juice to the Bruins who were favored at -115. Fans who placed a $115 wager on Boston would have won $100 at DraftKings Sportsbook.

UP NEXT ON NESN
The Bruins will be back in action Saturday, closing out their six-game road trip against the Columbus Blue Jackets. Puck drop for that game is at 7:30 p.m. ET. Pregame coverage begins at 6:30 p.m. on NESN. 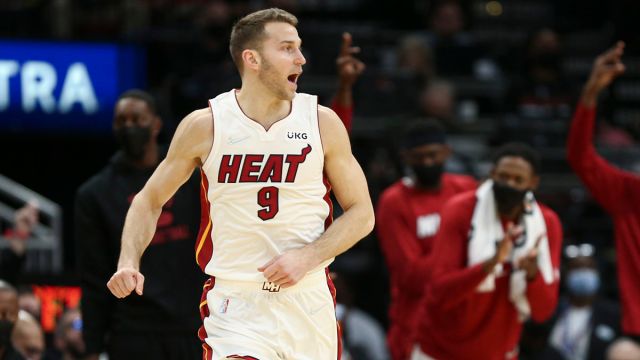 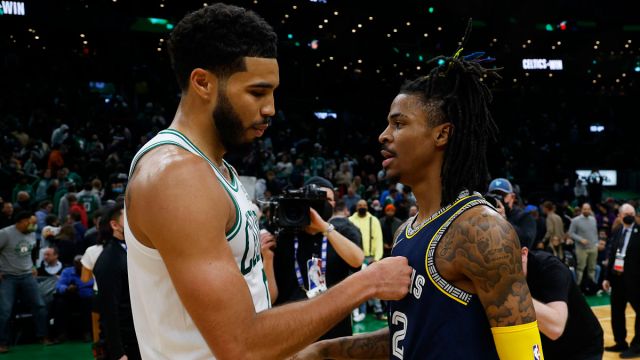