Jayson Tatum and the Celtics welcomed NBA MVP candidate Ja Morant and the Memphis Grizzlies to TD Garden on Thursday and the Boston star did more than hold his own in a battle between two of the league’s best young players.

Tatum scored 21 of his team-high 37 points in the fourth quarter to help the Celtics pull away with a 120-107 victory and, perhaps more importantly, continue Boston’s streak of great basketball. And while some may look at it as just a regular-season game, Tatum seemed to understand the moment in the playoff-like win, especially considering fellow Celtics star Jaylen Brown did not play with an ankle injury.

“It was a lot of fun,” Tatum said after the win. “The place was electric tonight. And I think it was just kind of one of those moments. Two guys just really going at it and doing what they can to try and will their team to a victory. And it just so happened it was kind of a back and forth thing consecutively. I mean, it was just one of those moments.”

Morant was equally as impressive with a game-high 38 points in the loss. Celtics head coach Ime Udoka did share how he thought that point total was a quiet 38 (13-for-29 shooting) with Boston playing the All-Star guard well.

“As a competitor, first and foremost, that’s what you look forward to,” Tatum said. “And it’s like, somebody who you respect like that and doing big things in the NBA and in the league, you just want to compete. It’s fourth quarter, it’s time to win the game, you just want to make the right play. Sometimes it’s looking for yourself and trying to get the job done.”

Tatum finished shooting 14-for-25 from the field with six rebounds and five assists to go along with it.

Tatum will have the opportunity to go up against another NBA superstar when Boston faces Kevin Durant, Kyrie Irving and the Nets on Sunday afternoon in Boston. 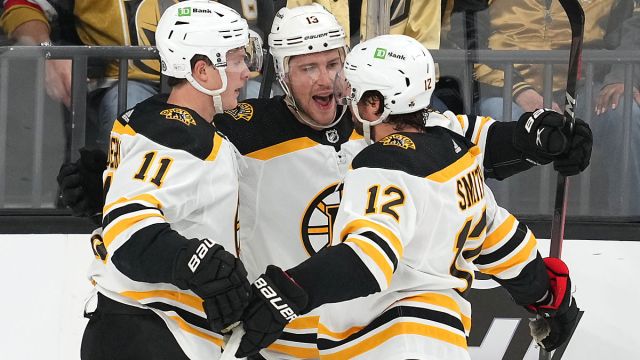 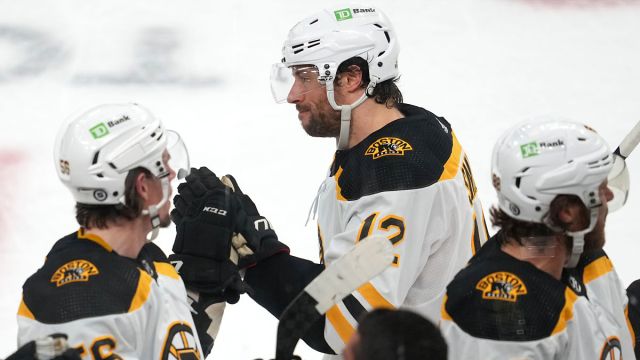