Zdeno Chara Committed To Staying With Islanders At NHL Deadline? Skip to content

Many will understand if Zdeno Chara would rather stay put.

The New York Islanders defenseman hasn’t requested a trade and intends to remain with the team for the rest of the season, according to ESPN’s Emily Kaplan. The struggling Islanders are expected to be sellers ahead of the March 21 NHL trade deadline, and contending teams reportedly are checking in on Chara’s availability as a potential reinforcement for the Stanley Cup playoffs.

However, Chara reportedly prefers to finish what he started on Long Island.

“New York is likely missing the postseason, but I’m told Chara isn’t asking out,” Kaplan wrote. “He views it as having signed a one-year commitment to the organization, and he plans to see it through. If a team goes to GM Lou Lamoriello with a trade proposal, Lamoriello has enough respect for Chara that he will bring it to the player and his representatives and they’ll talk it out. Chara will have some family considerations — his wife and kids are still in Boston.”

Chara, who set the NHL record for games played by a defenseman last week, hasn’t indicated whether he intends to continue playing next season or retire from the NHL.

Perhaps that uncertainty is why he reportedly isn’t itching to chase another Stanley Cup triumph at this latter stage of his career and venture further away from his family to do so. 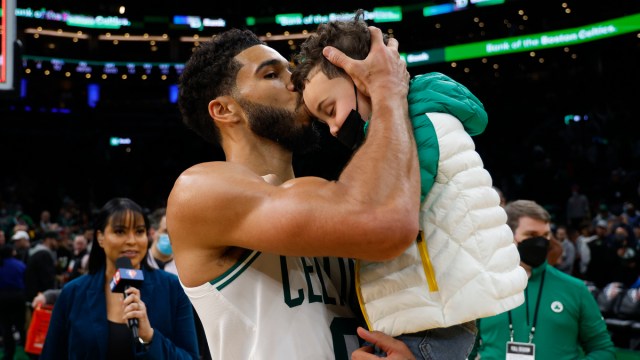 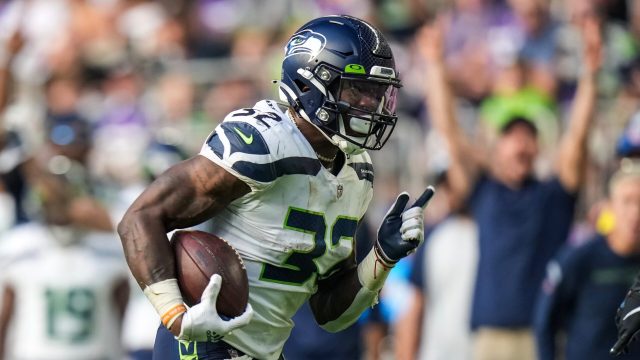