The Patriots are not expected to sign the veteran offensive tackle after his release from the Dallas Cowboys, according to a report Thursday from the Boston Herald’s Andrew Callahan. A source told Callahan that the Patriots’ odds of landing Collins are “zero.”

The Patriots were rumored as a potential trade suitor for Collins, who had three years remaining on his Cowboys contract. The 28-year-old had been Dallas’ primary right tackle since 2017 and also played left guard earlier in his career.

Offensive line has become a glaring need for New England during the opening week of NFL free agency, with starting left guard Ted Karras signing with the Cincinnati Bengals and starting right guard Shaq Mason joining the Tampa Bay Buccaneers via trade. The Patriots also could lose top right tackle Trent Brown, who reportedly is visiting the Seattle Seahawks on Thursday but still could re-sign.

The Mason trade, which netted the Patriots just a fifth-round draft pick, created roughly $7 million in salary cap space, but it could be several days until New England sees that boost, as the deal reportedly won’t be finalized until Mason returns from his cruise vacation next week and passes his physical.

The Patriots also will have an as-of-yet unannounced new offensive line coach this coming season, creating further uncertainty for the unit that will be tasked with protecting second-year quarterback Mac Jones. 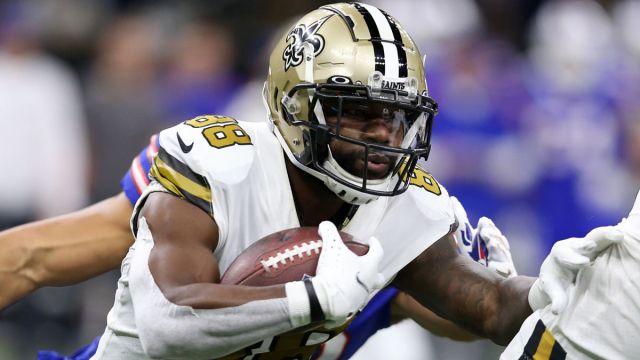 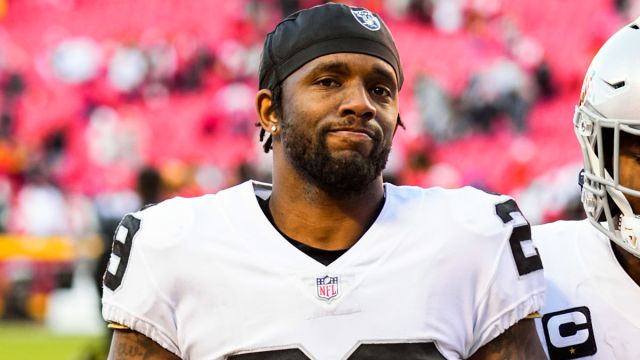