The New England Patriots are in danger of losing a third starting offensive lineman.

The Patriots already have lost left guard Ted Karras to free agency (Cincinnati Bengals) and right guard Shaq Mason in a trade (Tampa Bay Buccaneers) this week. A Brown departure would create yet another void on an O-line that currently lacks desirable internal replacement options outside of guard/tackle Mike Onwenu.

Brown, who’s spoken fondly of the Patriots organization, said Sunday on “The Schultz Report” podcast that he’s seeking a long-term contract this offseason.

“For me, at this point in my career, I’m going into Year 8,” the soon-to-be 29-year-old said. “I would like to find a place that I could call home for the next eight years and just leave a legacy — a winning legacy — and kind of just plant roots somewhere. My kids are getting older, so all the moving around and stuff, I want them to have some familiarity with places and people. I know it’s always a lot of moving parts in this business, but I want to get somewhere I can win and build a legacy — a lasting legacy.”

Brown missed most of the first half of this season with a calf injury but returned to start the Patriots’ final eight games. This was his second stint in New England after starting every game at left tackle during the Patriots’ 2018 Super Bowl run. 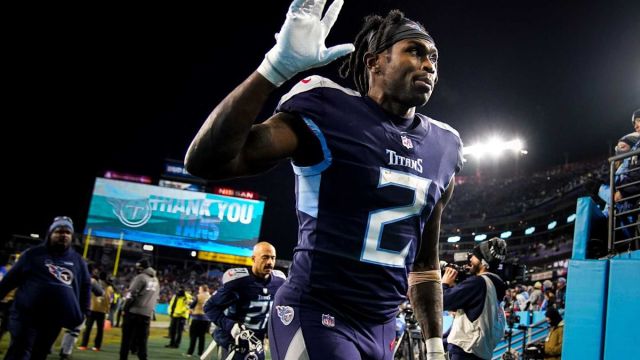 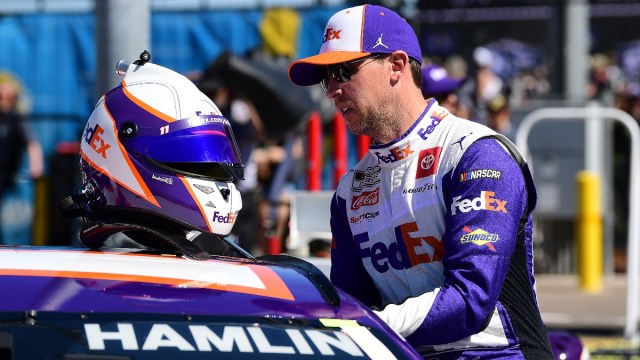