Robert Williams is a big man with a small flap in his knee, and that could be huge when it comes to a potential Celtics playoff run.

Boston is without its center for at least four weeks after he underwent surgery Wednesday for a torn meniscus in his knee. However, it sounds like the Celtics avoided real danger with one of their most important defensive players.

“When they went in and did the MRI, we felt a little better because it was just a tiny, small, almost like flap,” Stevens explained Friday morning, as transcribed by CBS Boston. “They had a couple of different people look at it, and they all agreed it was a pretty simple solution. They were able to go in there and fix it, so the timeline is much better than it would have been had they had to go in and repair it.”

Williams also sounds fairly optimistic about his chances to be back as soon as possible.

That’s extremely good news for the Celtics, who were thriving with Williams coming into his own. As recently as last week, Williams ranked second among NBA centers (behind teammate Al Horford) in BBall Index’s on-ball defense metric. Williams, as FiveThirtyEight pointed out this week, was allowing opponents to shoot just 50.7% from the floor when he was within 5 feet of both the shooter and the rim, ranking sixth among qualified players.

The Celtics still will have to find a way to get by without the defensive stalwart for a while. Even the ultra-optimistic four-week window means they’ll be without him for at least the first round of the NBA playoffs.

Boston has just five games left in the regular season and currently is lined up to play the Toronto Raptors in the first round. 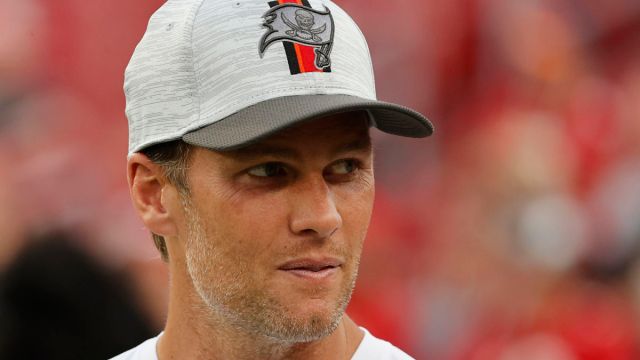 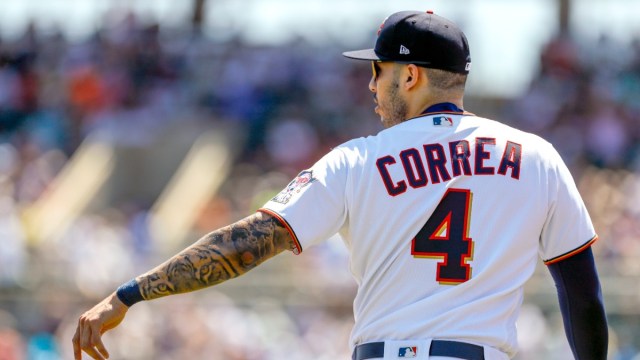