Robert Williams Update: What Led To Surgery With Shorter-Term Recovery Skip to content

Boston Celtics center Robert Williams appeared to be faced with a decision of two different surgeries — one which offered a shorter-term recovery than the other — after tearing the meniscus in his right knee Sunday against the Minnesota Timberwolves.

Williams, though, did not make the decision as it was the call of the doctors, according to Celtics head coach Ime Udoka. And the doctors made the decision that, based on where the tear was in Williams’ meniscus, he could go through with the surgery which presents a shorter-term recovery. The Celtics revealed a timetable of four-to-six weeks.

Udoka offered that insight during a pregame media availability before Boston hosted the Miami Heat on Wednesday.

“Once they looked at the knee it’s basically where the tear is at — getting it cut out versus sewn up,” Udoka said. “Sewn up is the long term where you’re out for most of the year. … Then there’s where you snip the piece and that’s what he had due to where the tear was.

“It’s based on where the tear is, yes, whether it’s to be sewn up or cut out,” Udoka confirmed.

That should be viewed as good news for both Williams and the Celtics. It means the team could benefit from having Williams back in the shorter term while not compromising his long-term health, if that surgery happened to be better for the player.

“The main thing is optimistic because the surgery went as well as it could. Obviously, the better option to have the option that he did versus being out in the long term,” Udoka said. “He’ll hit the ground running pretty much tomorrow (Thursday), start getting some two-a-day work in, try to ramp it up from there.

“Like I said, the surgery went well and he had the best-case scenario we could be looking for. So guys will step up and hold it down with the plan on him coming back at some point.”

Williams provided an update after undergoing the surgery indicating much of the same.

The current four-to-six-week window indicates Williams could potentially come back should the Celtics advance past the first round of the NBA playoffs. Boston has its regular-season finale scheduled for April 10 with its first playoff game likely to be held April 16, after the play-in tournament concludes. 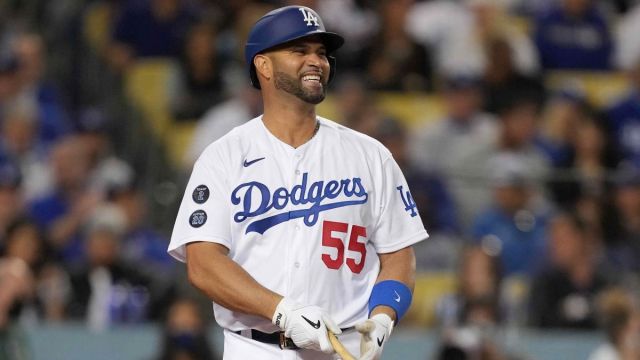 Cardinals Put Up 29 Runs Vs. Nationals In Albert Pujols’ Return 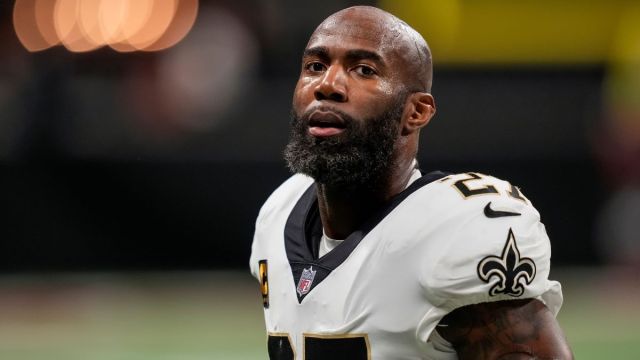