Hampus Lindholm has seamlessly transitioned into his role for the Boston Bruins.

The defenseman was traded to the B’s ahead of the NHL trade deadline from the Anaheim Ducks before signing an eight-year extension to remain in Boston. Lindholm has helped create offense, wins puck battles and even picked up an assist in his debut.

Though he’s only played a handful of games for the Bruins, he certainly fits in perfectly.

“Coming from the outside, you always thought of the Bruins as an organization that wants to compete and win championships,” Lindholm on Tuesday told reporters after practice, per team-provided audio. “Just being around, you see the little details from staff, from trainers, from coaches, from everyone, I would say, is bringing that little bit of edge and wanting to win.”

Lindholm also is earning praise from his head coach.

“It really seems like he’s comfortable playing for us, our style of play. He’s playing on his toes every night,” said Cassidy. “His gaps are excellent in the neutral zone. The play he made [Monday] to get a breakaway is just something we’ve been preaching from Day 1 about our D to get up, close your gaps, our forwards are reloading well. But he just has the confidence to do it because he pivots well, he skates well, can recover. Some of those guys are just special talents and he’s one of them.

“He’s really helped the offensive side of things. You saw it in overtime (on Monday), you saw it in numerous plays at the offensive blue line , a lot of offense generated from the D,” Bruce Cassidy told reporters. “Might not translate necessarily into points all the time, but the forwards are excited to play when he’s on the ice. They know they’re gonna get pucks in some good spots and so is Charlie (McAvoy). I think it’s really helped.

“Defensively he’s been rock solid. He’s not a guy that’s reckless at all.”

The Bruins certainly will enjoy Lindholm’s presence once the Stanley Cup Playoffs begin in May.

Boston returns to action Tuesday night when it takes on the Detroit Red Wings at 7:30 p.m. ET.

Bruins Have Won Eight Of Last 10 Games, Heating Up At Right Time 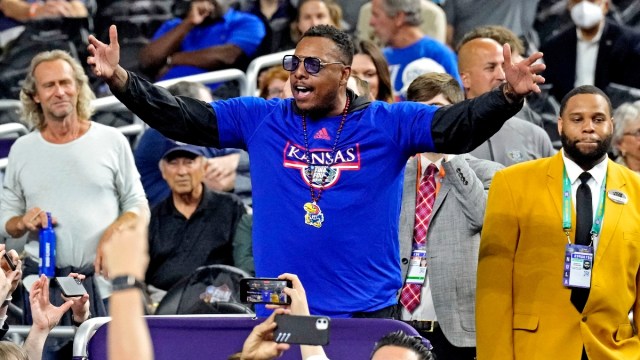 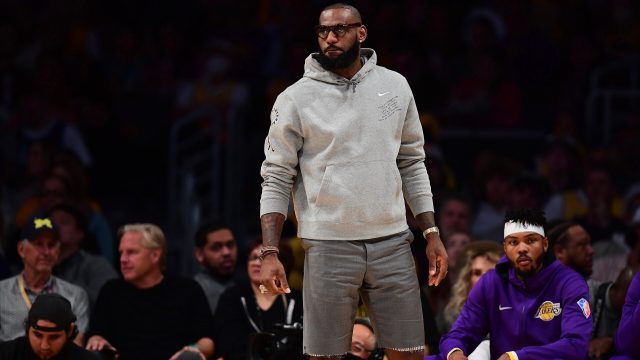