The Boston Bruins held strong defensively in the first period and were rewarded as center Patrice Bergeron opened up scoring in the Bruins’ regular season home finale.

After their home finale on Thursday, the Bruins travel to Toronto to take on the Maple Leafs in the regular-season finale. The game will be broadcast on NESN+ and will include an hour of pregame coverage starting at 6:00 p.m. ET. 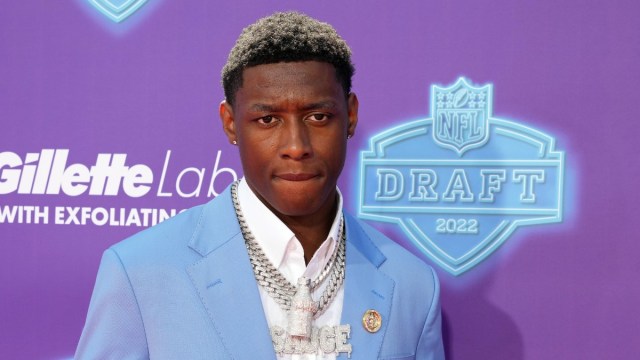 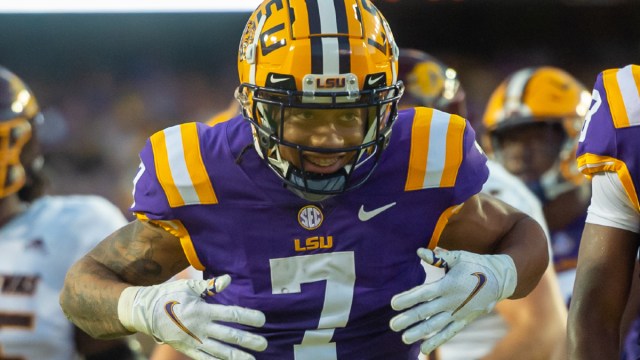