When Jaylen Brown and Kyrie Irving both wore a Boston Celtics uniform, they weren’t always on the best of terms.

Brown, in his second NBA season when Irving joined the Celtics, was trying to establish himself as a marquee player, with Irving’s judgements as a star veteran always lurking.

But since Irving departed Boston for the Brooklyn Nets following the 2018-19 season, the dynamics in the Brown-Irving relationship have changed significantly, and Brown revealed to NBC Sports Boston’s Abby Chin that the two are in much better standing with each other compared to when they were teammates.

“Off the court, me and Kyrie might have started off with a lot of bumps in the road,” Brown said in a video shared Thursday by NBC Sports Boston. “But as of lately, Kyrie is somebody that I’ve connected with, somebody that I would call a friend, a brother, somebody that calls me to pick my brain at this point, and it wasn’t like that when we played together. We bumped heads a lot. It’s funny now through hindsight, Kyrie talks to me, hits me up all the time and our relationship has grown a lot since then.”

Brown will see plenty of Irving over the next couple of weeks, with the Celtics set to face the Nets in the first round of the NBA playoffs, beginning with Game 1 at 3:30 p.m. ET on Sunday at TD Garden.

While the two have cultivated a friendship off the court, Brown said he will be all business when the ball is tipped and he has to go against Irving as an opponent.

“In terms of basketball, when you play basketball, it’s you versus them,” said Brown, who averaged 23.6 points, 6.1 rebounds and 3.5 assists per game in the the regular season. “It’s survival. There’s no friends on the court or anything. You’re just looking to being there for your teammates (and) he’ll be there for his teammates and you just play basketball. (There’s) definitely a competitive edge, it’s definitely a warrior’s mentality. It’s us versus everybody.” 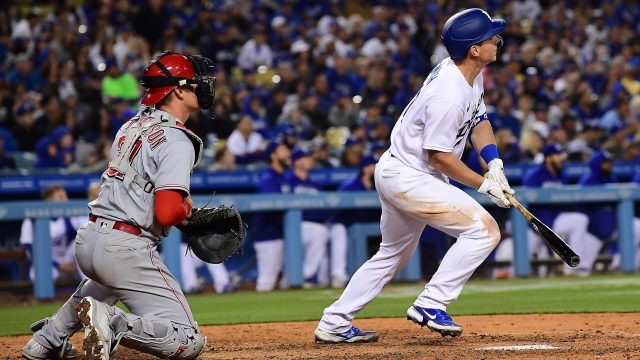 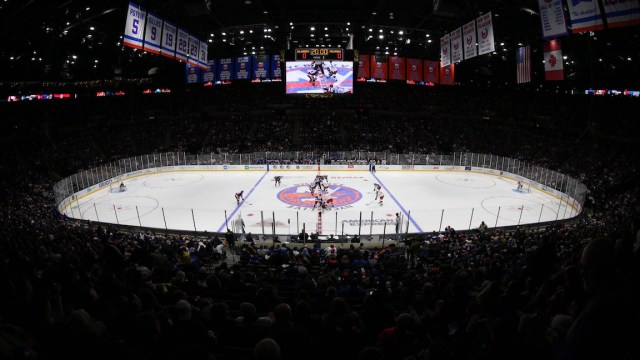