The second-seeded Boston Celtics finished the job against the No. 7 Brooklyn Nets in a 116-112 victory at Barclays Center on Monday night.

ONE KEY TAKEAWAY
Steve Nash was severely outcoached by Ime Udoka all series, and nothing changed in Game 4. The Celtics continued to run a defensive scheme that created problems for the Nets. They also kept up their ball movement and the Celtics’ big men continued to facilitate second-chance points.

The biggest coaching mismatch regarded Nets center Nic Claxton, who the Celtics exploited all series but really doubled down on in Game 4. Claxton is a career 53.9% free-throw shooter. Boston fouled him in the paint all series, highlighted by a 1-for-11 performance in the elimination game.

Nash should have simply rotated other big men in, and instead allowed Udoka and Co. to be constantly bailed out in the paint. What should have been easy buckets under the basket became missed free throws.

The coaching deficiency of Nash showed up in the final minutes as well with the Nets allowing the Celtics to put the game away against a full-court press instead of fouling to keep the game in range.

STARS OF THE GAME
— Jayson Tatum scored a team-high 29 points on 9-for-16 shooting from the field. The star forward added five assists and three rebounds as well. Tatum racked up some impressive stats despite fouling out with considerable time left in the fourth quarter.

— Jaylen Brown dropped 22 points with eight rebounds and three assists. Brown made some clutch baskets late in the fourth quarter to help Boston put away the Nets, who never backed down. He became the focal point of the Celtics’ offense when Tatum fouled out and delivered.

— Kevin Durant’s lack of production has been a talking point all series. In Game 4, KD finally looked like himself, scoring 39 points on 13-for-31 shooting with nine assists and seven rebounds.

WAGER WATCH
Celtics forward Grant Williams smoked his points bet Over set at 7.5. Williams had 12 points by halftime as he hit on +100 odds on DraftKings Sportsbook. A $100 bet on the forward would have paid out $200.

UP NEXT
The Celtics will wait to see whether they will play the Milwaukee Bucks or Chicago Bulls in the second round of the NBA Playoffs. 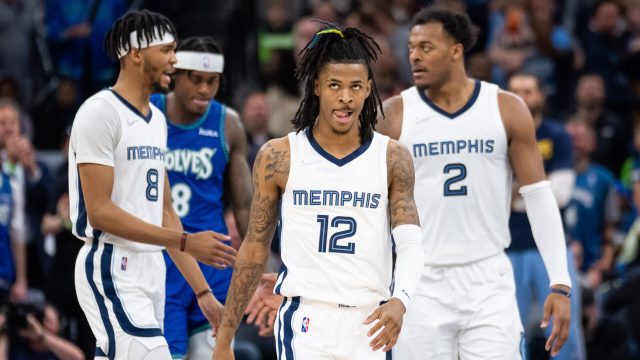 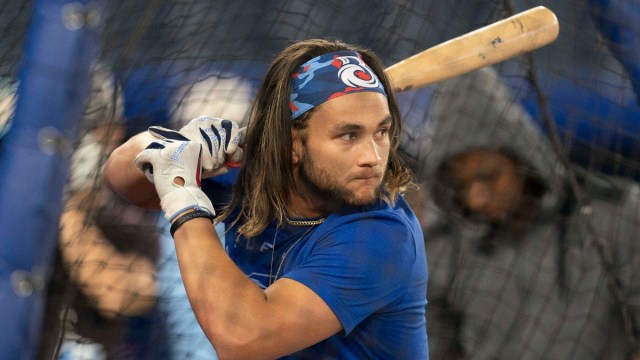