As the final picks of the seventh round rolled in, the free agent wide receiver dropped a bombshell, “reporting” that San Francisco 49ers star wideout Deebo Samuel was being traded to the New England Patriots.

Samuel obviously would be an enormously impactful addition to the Patriots’ offense. But there was one problem: Beckham’s tweet, according to multiple reputable reporters, wasn’t true.

It’s not clear whether Beckham was hacked or just wanted to revel in a bit of draft-day panic, but it appears Samuel is not, in fact, coming to New England. Sorry, Patriots fans.

The Patriots did add one wideout this week, trading up to draft Baylor speedster Tyquan Thornton with the 50th overall pick in the second round. They selected a total of 10 players over the three-day event, including double-dips at guard, cornerback and running back.

The 49ers reportedly received offers for Samuel before Round 1 but were unwilling to move the versatile All-Pro, who excelled as both a receiver and a running back last season. The 2019 second-round draft pick wants out of San Francisco, requesting a trade ahead of the final year of his rookie contract.

But while fellow 2019 draftees A.J. Brown (to Philadelphia) and Marquise Brown (to Arizona) were dealt during the draft, Samuel, at least so far, has stayed put. 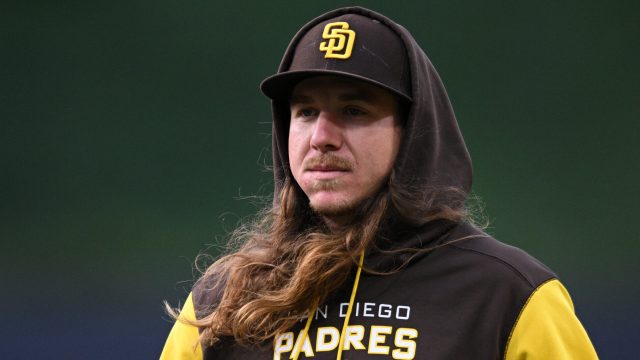 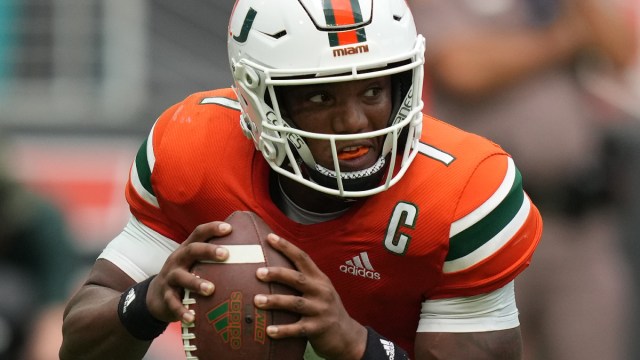